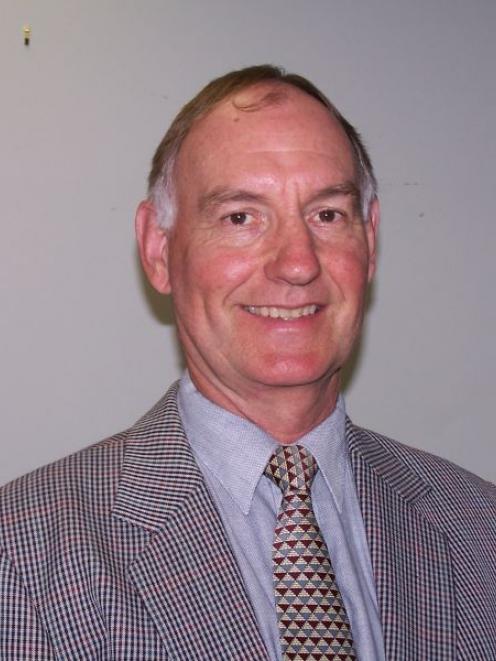 Lead by Mosgiel-Taieri Community Board member Brian Peat, the project aims to make the bank between Wingatui Rd and Gordon Rd more attractive with plants and shrubs.

Mr Peat recently invited Taieri College to take part after seeing a sign the school’s Eco-Warrior group installed about 15 years ago after completing another project in the area.

Taieri College science teacher and envirogroup facilitator Georgie King said pupils would work with a Dunedin City Council landscaper on the plan and design for planting along the walkway and banks.

"The hope is that from there the kids in the group will be part of the planting and maintenance and releasing of the plants over a long-term period to improve the environment," Mrs King said.

The Eco-Warriors group is lead by three pupil leaders, who are school prefects, and contains about 25 other pupils.

Most are in years 7 and 8 and attended enviroschools last year.

"Those kids come with a real sense of environmental responsibility.

"They’re always the first to rock up to a meeting."

Mrs King said the group had been looking for a local project to get involved with — one that was close to the school and could be done in small timeframes.

So far, the group had done a lot of work on the school grounds and learnt about waste management.

They aimed to start the beautification project next term.

"I’m sure they’re [the pupils] are going to be really excited."

Mr Peat said it was "marvellous" to have the school on board, and it was one of many groups that were keen to take part.

Many of the trees would be donated by the Mosgiel Rotary Club and Treescape.

Some trees at the corner of Gladstone Rd and Riccarton Rd were obstructing the view along the rail line, so had to be removed.

Treescape had agreed to store the trees until they were ready to be planted on the bank, Mr Peat said.

"All sorts of people want to help with planting," he said.

Council Recreation Planning and Partnerships manager John Brenkley hoped to have the design plan in the next few weeks.

"The intention is to get stage one of the planting done by the end of September and then plan further stages based on plant availability and the number of volunteers who wish to be involved."