Beautification work to get started soon 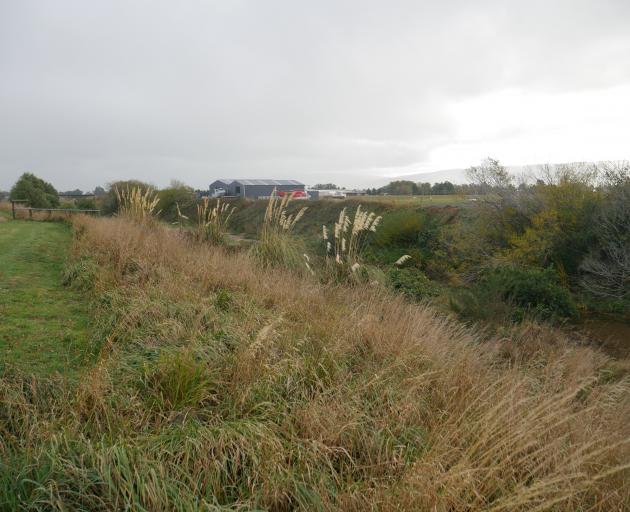 The overgrown bank of the Silver Stream, near Wingatui Rd. PHOTO: JESSICA WILSON
The first stage of the Silverstream Beautification Project will start next month.

The project was the brainchild of Mosgiel-Taieri Community Board member Brian Peat who has been working on it for about a year.

The work will be completed in stages, starting with a 200m section from Wingatui Rd.

Initially, the bank will be cleared by the community probation service and Downers, which has offered its services for free, Mr Peat said.

"We were always worried about how we were going to dig holes and clear this grass, so they’re going to do that," he said.

"Now that we’ve got those two organisations on board it’s just wonderful."

Approval has been secured from the Dunedin City Council and the Otago Regional Council, and the probation service will start clearing the bank on May 10.

It is hoped the planting can start by the end of May.

The project group, chaired by Mr Peat, has secured 300 trees from the Otago Corrections Facility and about 300 from Mosgiel Rotary Club member John van Delft, who is now the group’s treasurer.

Since it is a community board project, the board granted $12,000 to buy trees, stakes, ties, sleeve protectors, seeds and potting mix.

That money needed to be spent before the end of June.

The group has also secured $2500 from the Dunedin Amenities Society, and has applied for funding from other sources.

A newsletter will be sent to the community by mid-May, letting people know what is going on.