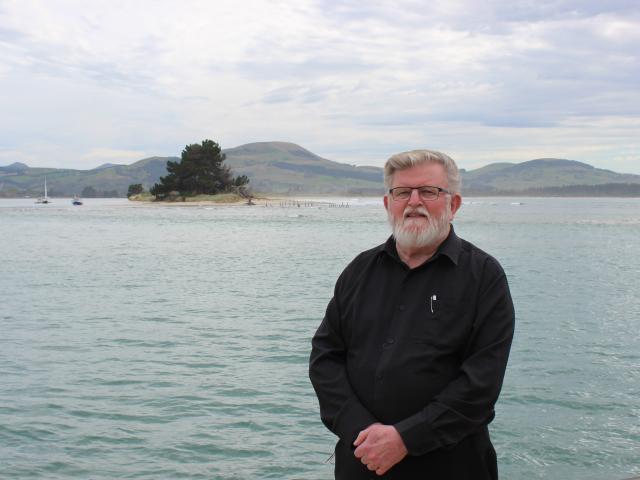 Alasdair Morrison. Photo: ODT files
Planning and consultation were top of mind for Waikouaiti Coast Community Board members at its meeting last week.

As no-one requested the board’s attention or submitted funding applications through its public forum, the board was free to focus on the business of local government.

Working through a report prepared by governance support officer Rebecca Murray, the board considered a range of subjects, including the national Community Boards Conference, Dunedin City Council consultations, the 2021 Representation Review, and the roadworks schedule.

The board voted to endorse the nomination of West Harbour Community Board member Jan Tucker for the outstanding service award, which will be awarded at this week’s Community Boards Conference in Gore.

Board chairman Alasdair Morrison gave an update on the ongoing work on water pipes in the Waikouaiti area, in the wake of heightened lead levels earlier this year.

Mr Morrison told the board it was his understanding that the pipe replacements were going very well, as was other remedial work.

DCC staff hoped water restrictions would be lifted by mid to late May, he said.

The board discussed the DCC’s decision to look into options for the ‘‘Seasider’’ Dunedin Railways train service to Waitati, which had proven so popular during the summer.

Board members highlighted that city councillors would need to take the community benefit of the train into account, alongside any economic considerations.

The public part of the meeting was concluded early to allow the board to discuss it’s submission to the DCC’s 10 Year Plan.