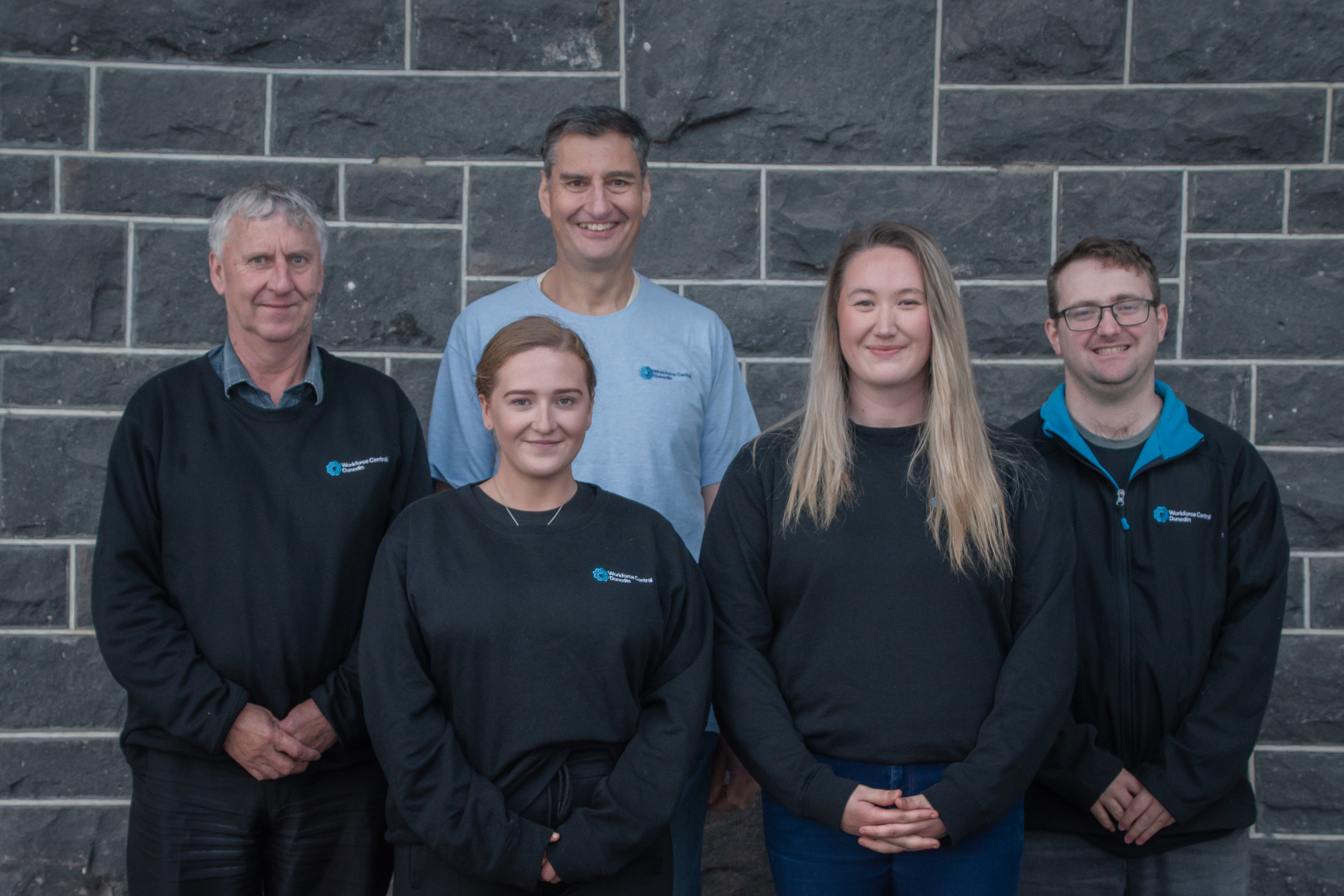 Work Force Central Dunedin operations manager Raymond Clark said over the next eight to 15 years it would take to build the hospital there would be about 2000 to 3000 people working on the project.

Work Force had set up a project to try to attract local people to consider a job in the construction industry.

"We're looking at people to pick up careers in construction because there's sufficient infrastructure work happening in Dunedin to last people for at least the next 15 years."

"The jobs that are always in demand for us are floor layers, painters, carpenters, builders, electricians, welders and mechanical people who can do what is loosely described as mechanical engineering."

A careers fair on Saturday, May 28 at the Otago Taieri A&P Showgrounds would highlight the many different jobs that would be needed.

"We have asked the companies who are most likely to be involved in building the hospital to showcase the careers that are coming up."

Both skilled workers and people new to the industry were needed, but with many other building projects also planned in Dunedin it was likely skilled people were already involved in those projects.

"We are focusing on getting new people into construction," Mr Clark said.

People could start in entry-level roles and work up. They might begin an apprenticeship, or find a suitable course at Otago Polytechnic.

"It's a very wide range of roles that are needed and a very large range of career opportunities that are becoming available for people."