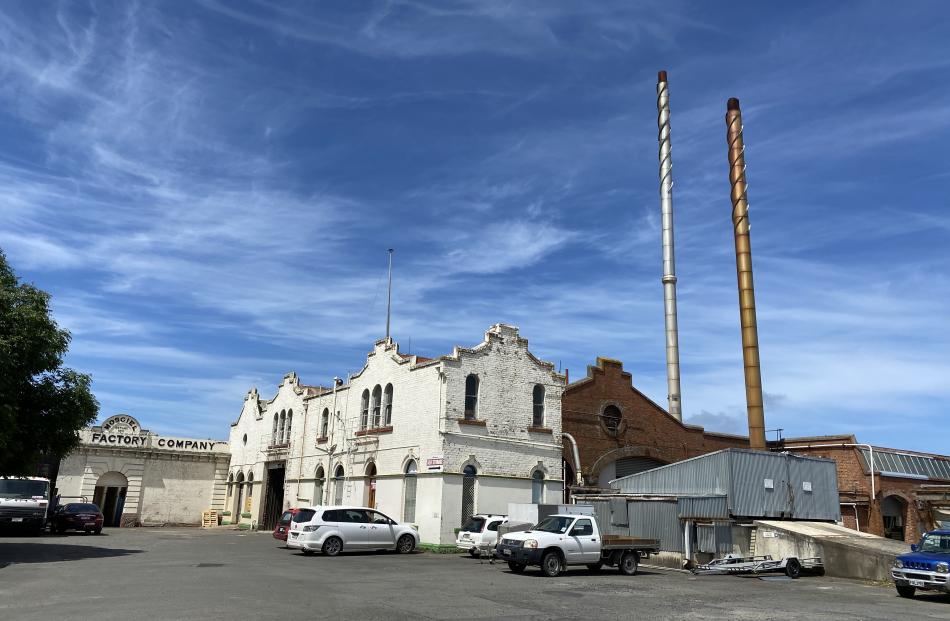 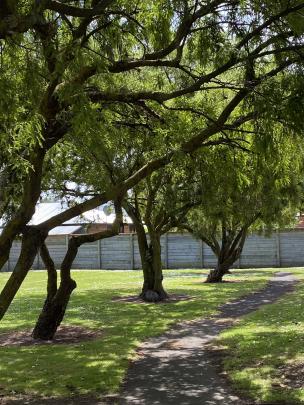 A row of very old kowhai trees lines a pathway at Mill Park, where a full-time groundsman keeps the grounds in good order. 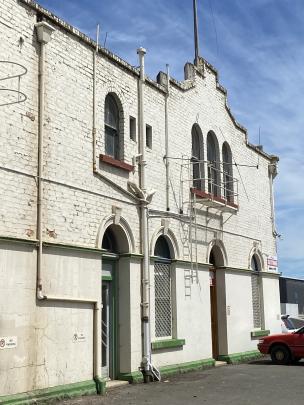 The early entrance to the Mosgiel Woollen Company is now the office of the industrial side of Mill Park. 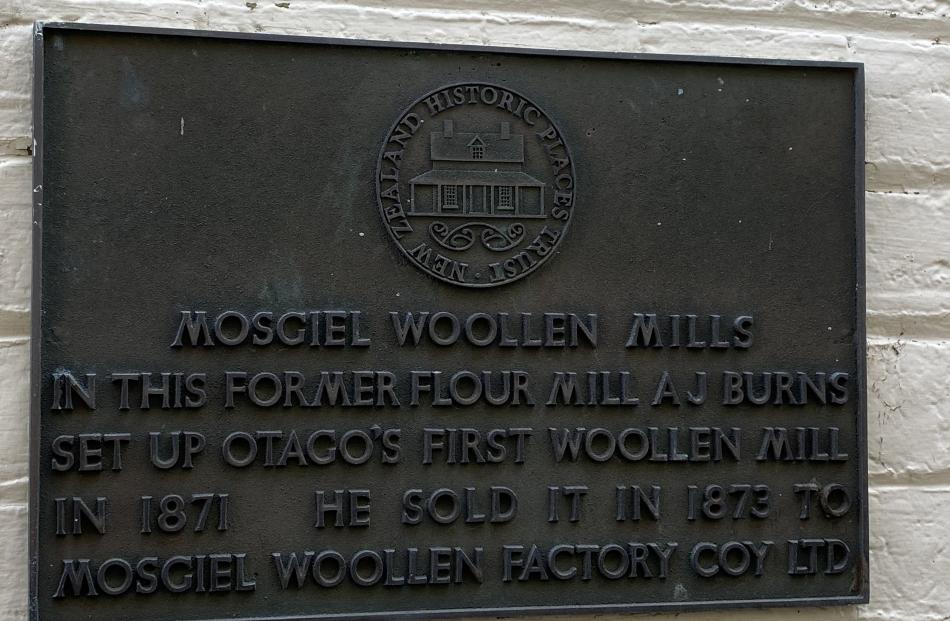 An early plaque gives clues to the history of the Mill Park site. 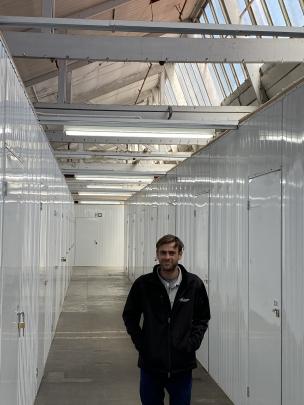 Mill Park industrial site manager Frank Offen is flanked by some of the 440 storage units which occupy a big chunk of the vast Mill Park site, formerly Mosgiel woollen mill.

After it was bought by Dunedin investor Tony Offen, not long after its closure in 2000, parts of the 10ha mill site quickly began to be converted into self-storage units.

Over the years since, the number of storage units has grown to 440, occupying half of the mill buildings — an enormous "rabbit warren".

The other half of the site has steadily filled up with industry, and hosts a wide range of tenants from metalworking to painters.

The industrial half of the site is managed by Frank Offen and the self storage is supervised by Greg Keene.

Frank Offen said the building had required significant maintenance when it first became Mill Park, but it was now in good condition.

"We have done a lot of preventive maintenance on the roof. The last thing you need with acres of roof is a small leak causing problems," Mr Offen said.

Despite its enormous size, Mill Park was busy with about 30 industrial tenants, including 20 businesses, as well as masses of stored goods. There are also two large warehouses filled with vehicles on site.

"It’s great to still be putting the place to good use, especially as it was such an important part of the Mosgiel economy for a century," he said.

"Everyone who comes in knows people who used to work at the woollen mill."

Mill Park also supported its community, providing storage space for groups such as Rotary, the cat club and the country music club.

"We do like to be involved in our community, and support clubs in their efforts," Mr Offen said.

A full-time groundsman cares for the 10ha of grounds surrounding the buildings, maintaining dozens of trees as well as gardens and extensive lawns.

"We are really pleased with how the grounds are looking. Everything is nice and tidy and we have lots of beautiful old trees," he said.

The site was first established as a flour mill in the 1860s before the Mosgiel Woollen Factory Company was founded by a group of investors, including Arthur Burns (son of Thomas Burns), in 1873.

The woollen mill was a major employer, particularly of women and girls, for 100 years.

After mass redundancies in 1987, the woollen mill continued piecemeal for a time, before closing for good in 2000.

The original Mosgiel Woollen Company entrance, which now houses the office of the Mill Park industrial side of the business, has Heritage New Zealand historic place category 1 status.