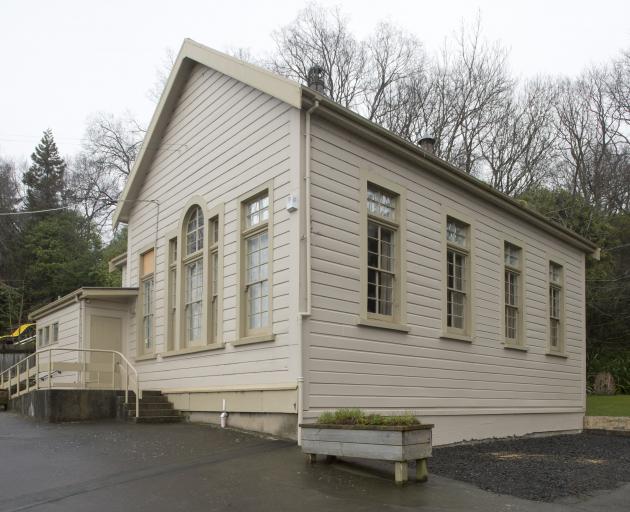 Trust founding member Ann Barsby said the saga of the infant building, New Zealand’s oldest school building, constructed in 1864 and designated a Category 2 historic place, had been going on for several years.

With the school undergoing redevelopment, the Ministry of Education had planned to relocate the infants’ building to Christchurch.

Mrs Barsby said the trust was in negotiations with the ministry over the issue, and had launched the petition about a month ago to add weight to its argument for the building to be retained on the site.

"In the meantime, we are running the petition in the hopes of demonstrating community support for the retention of the infants’ building on the school site.

"We think people will agree that it should stay in Dunedin. We don’t want to lose more of our history."

The response to the petition had been very positive so far, with 1430 people having signed so far, she said.

The Arthur St School infants’ building held a significant place in New Zealand’s education history, since it was built to help ease crowding at the fast-growing school during the gold rush years.

The building also had architectural merit as a surviving example of a wooden school building, with original slate roof intact.

Mrs Barsby said the building was in OK condition, but needed some restoration work.

The petition can be viewed at the Southern Heritage Trust website: www.southernheritage.org.nz under the Advocacy & Project heading.