Rowan Williams, of Mosgiel, recently moved to Linton Military Base near Palmerston North, where her fiance, Private Thomas J. Leoni, is a movements operator with 5 Movement Company. Thomas is from Brisbane.

Plans are already well under way for their wedding next year which will have a vintage theme.

One of Rowan's main missions was to search for a suitable wedding dress, the hunt ending at a second-hand clothing store in Palmerston North called Romantiques.

The long champagne lace gown of the 1940s also has strong links to the armed forces. It was first worn by a young bride who married a pilot with the RNZAF in 1946 after World War 2. Sadly he died just three years later.

Thomas and Rowan's wedding is to be celebrated in Arrowtown in April and it is hoped to run a photograph of her in the dress in next year's Wedding Guide. 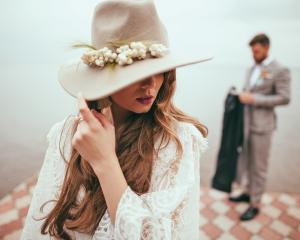 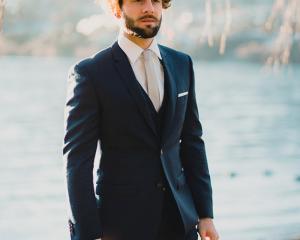 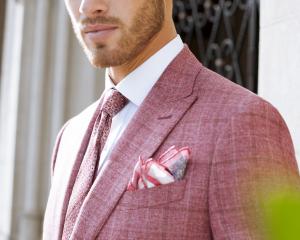 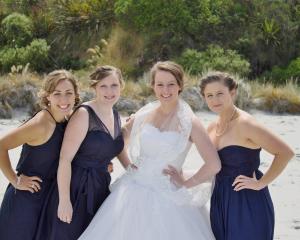 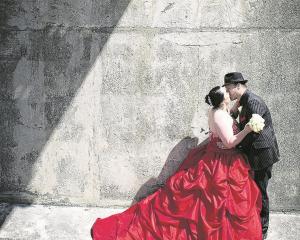 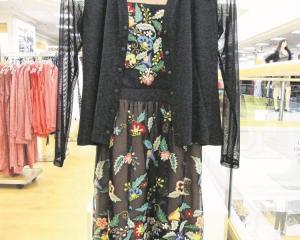 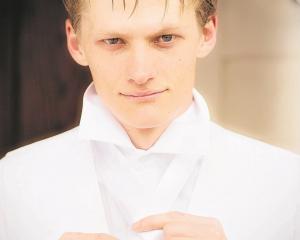 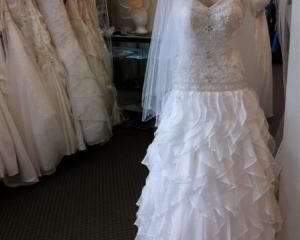 How to pick the perfect bridal gown 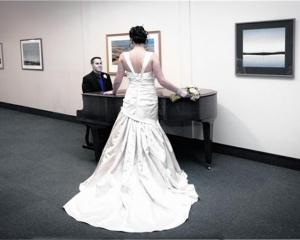 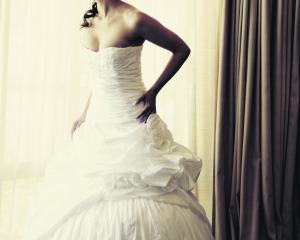 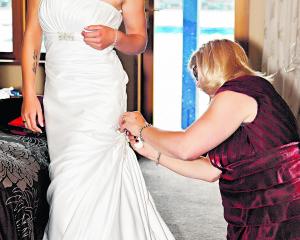 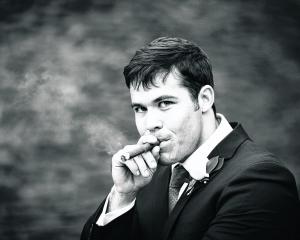