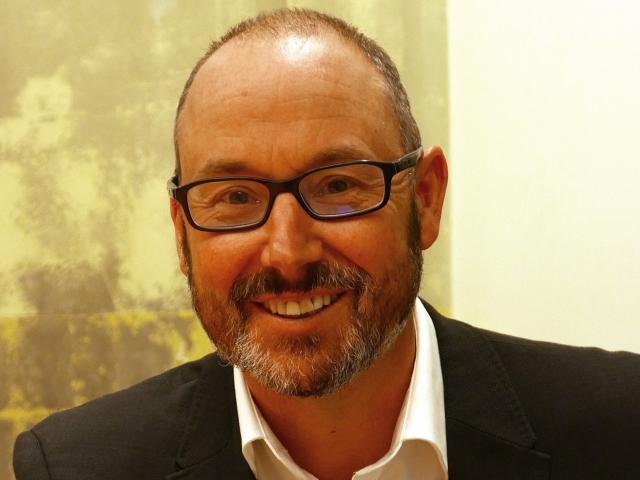 Kevin Winders.
Port Otago now has more than 70 employees on its books earning more than $100,000 each.

Port Otago chief executive Kevin Winders said many of the 24 staff at the bottom of that range, $100,000-$110,000, were cargo workers, including operators and heavy machinery drivers.

He said shift work, penal rates and superannuation all contributed to the more than $100,000 each earned.

No employee is named on the remuneration scale, but only one is noted as having left during the financial year, having been on $270,000-$280,000 scale.

It was noted that employee's ''normal levels of remuneration were exceeded''.

Mr Winders was asked what the ''exceeded'' remuneration level payment was for.

He said it was the former employee's holiday entitlements at the time, and when asked, he confirmed no other payments were made.

Port Otago's directors were paid a total of $327,000 for the year, each having roles with the port company and also its subsidiary Chalmers Properties, costing in total $243,000 and $84,000, respectively.