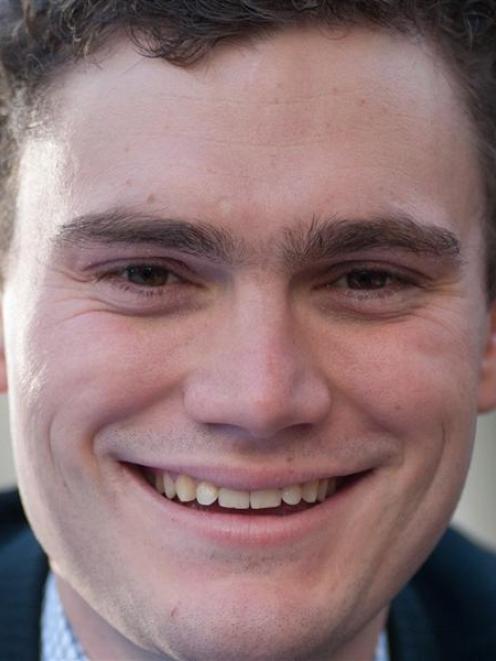 "While ACC, BusinessNZ and the CTU must have known the scheme was worthless, they all allowed further millions to be spent." - Jordan Williams
Lucrative training programmes which the Taxpayers Union says has cost ACC levy-payers $19 million since 2003 may be close to ending.

The union released documents yesterday which showed ACC knew millions of dollars paid to BusinessNZ and the Council of Trade Unions to provide health and safety training did little, if anything, to reduce workplace accidents.

The documents were obtained under the Official Information Act.

Taxpayers Union executive director Jordan Williams said the documents showed BusinessNZ and the CTU worked together with ACC to create the venture. Doubts about the value of the scheme had existed since at least 2008.

''BusinessNZ and the CTU have created a nice little earner for themselves. It's a disgraceful example of big corporate and union welfare chewing through taxpayer cash.''

However, ACC spokeswoman Stephanie Melville told The New Zealand Herald the corporation decided late last year the training programme would not be continued past its current contract.

''While the training programme did provide some value, it did not meet our level of expectations, nor deliver value for money,'' she said.

Independent evaluation of the course undertaken in 2008 was very positive, he said.

''We know it delivers value for money. Trained representatives are more likely to recognise hazards and to know what kind of action to take to help mitigate the risk of those hazards.''

It was always hard to show preventive courses reduced accidents as it was difficult to quantify the value. It would always be an issue.

''But a workplace is safer with a trained rep and that is what the CTU and ACC want to ensure.''

Mr Williams disputed the value of the 2008 report quoted by Mr Conway.

''While ACC, BusinessNZ and the CTU must have known the scheme was worthless, they all allowed further millions to be spent.

''We are staggered BusinessNZ is taking taxpayer cash for something it must know is a complete waste of money. The ACC documents we've uncovered show, at best, only 16c of every dollar did any good.''

Health and safety was the responsibility of every business but Mr Williams asked why ''mum and dad taxpayers'' subsidised big businesses and unions to comply with the same health and safety laws as everyone else.

Mr Conway said the CTU had trained nearly 2000 health and safety representatives last year and the feedback from participants was overwhelmingly positive. Feedback had been consistently positive since the courses began.

''Coincidentally, this comes at exactly the same time as an attack on the cost of the programme by the Taxpayers Union and just months after Mrs Collins raised the same issue in a press release.

''Mrs Collins' review of prevention investment appears politically motivated. Injury prevention programmes have been under attack the whole time National has been in Government.''

No response was received from BusinessNZ. 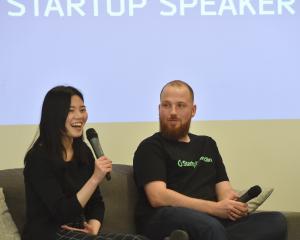 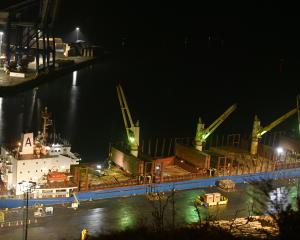 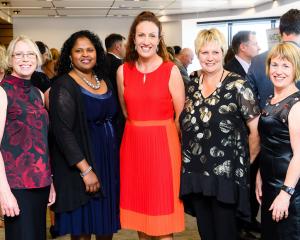 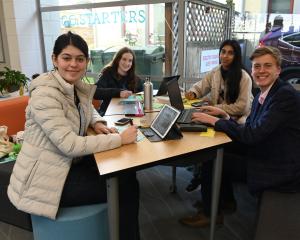 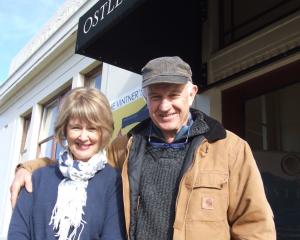 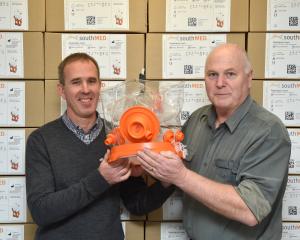 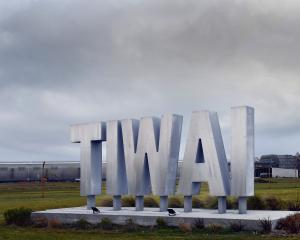 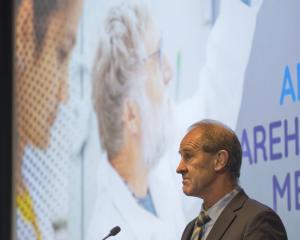