Alliance has faith in world market 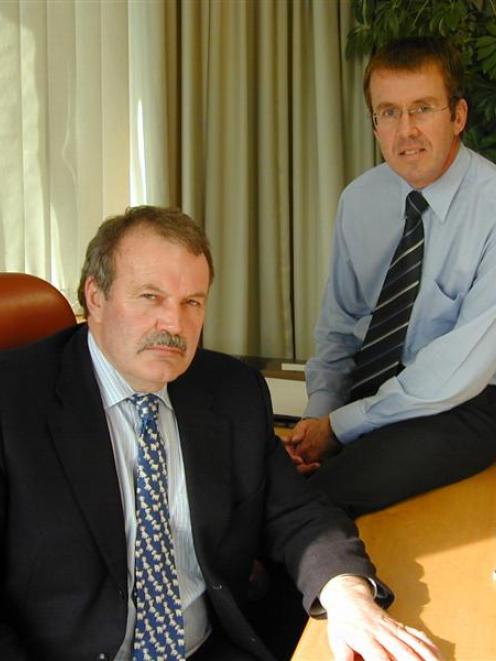 Speaking in Oamaru during the company's annual series of shareholder/supplier meetings, chief executive Grant Cuff said it was expected 2012 prices to shareholders would remain high for lamb, sheep, cattle and deer.

Indicative pricing was that lamb would remain at $100 plus and sheep at $85 plus, with cattle prices down slightly.

Sheep and beef numbers were stable worldwide, consumption of meat was increasing and there were growing sales in the East.

In an outlook for next year, Mr Cuff said yield quality contract payments were being increased and simplified, yield grading for cattle was targeted for May at the Mataura plant and there was an increased emphasis on store stock options.

Whereas 10 years ago consumers were only interested in the economic aspect, they now wanted "everything".

In the past five or six years, environmental aspects had kicked in and, most recently, consumers had added another dimension - social, Mr Cuff said.

They wanted a "clear conscience" and expected the product to have been "well looked after from the day it was born".

At Alliance, injuries to employees had reduced by more than 50% since 2006, all plants operated at the top of Ministry of Agriculture and Forestry performance-based verification scheme and greenhouse gas emissions had reduced by 26% per unit of production since 2000.

Meat yield had increased by 8% since 2002, forage/taste/growth research was entering its fifth year and more than $300 million had been spent on technology and processing facilities, in-market investment and key account development since 2000.

Reviewing the past year, chairman Owen Poole said severe weather devastated lamb numbers across the country, with about 1.6 million fewer available for export.

The prospect for sheep meat, beef and venison was favourable, driven by demand in existing and developing markets against reduced supply around the world.

Alliance's Sockburn plant was impaired by the September earthquake. While the plant itself was not damaged, provision of services was disrupted by infrastructural damage.

Processing of venison and beef was seriously compromised and the company was considering its options to ensure processing capacity was restored to previous levels.

Asked by Kauru Hill farmer Ross Ewing if there were "any meaningful discussion" going on trying to eliminate third party operators, Mr Poole said a number of companies relied on third parties to provide the bulk of their stock and Alliance was not one of those.