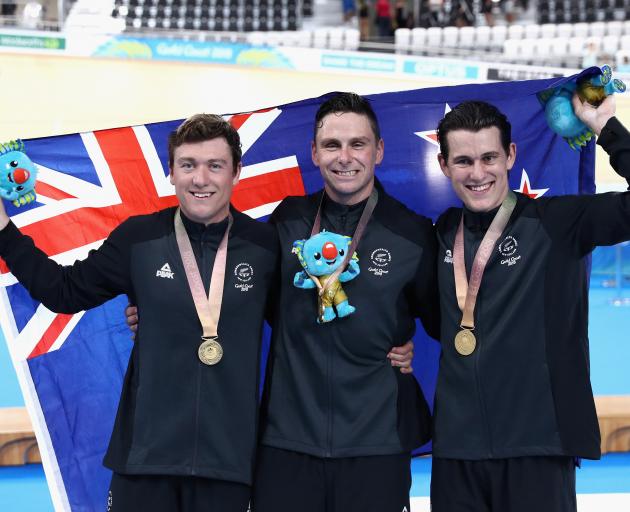 It has sold its remaining shareholding to a Switzerland-based company, Scott Sports.

The family sold most of its shareholding in the business to Scott Sports in 2015, and exited its remaining holding in December for an undisclosed sum.

Kim Struthers, the son of founder John Struthers, stepped down as New Zealand country manager last month and the Struthers family no longer has any connection with the business.

The Avanti brand has become a household name in New Zealand, providing bikes for the country's Olympic athletes such as gold medal winner Sarah Ulmer and sponsoring the "Avantidrome", the National Cycling Centre of Excellence velodrome in Cambridge.

Company founder John Struthers has previously detailed how the business began in the early 1980s, when his children got into BMX riding as the sport was gaining in popularity.

The company went on to manufacture 10-speed road bikes and the Avanti brand, Italian for "moving forward", was born in 1985. When steel frames were replaced by alloy and later carbon, manufacturing moved overseas to China.

The tie-up with Scott started in 2010, after Avanti's previous relationship with bike brand Specialized dissolved, and Scott stepped into the breach.

Scott was founded by American Ed Scott, an engineer who invented the aluminium ski pole.

While the company is still involved in skiing, biking now accounts for the majority of its turnover.