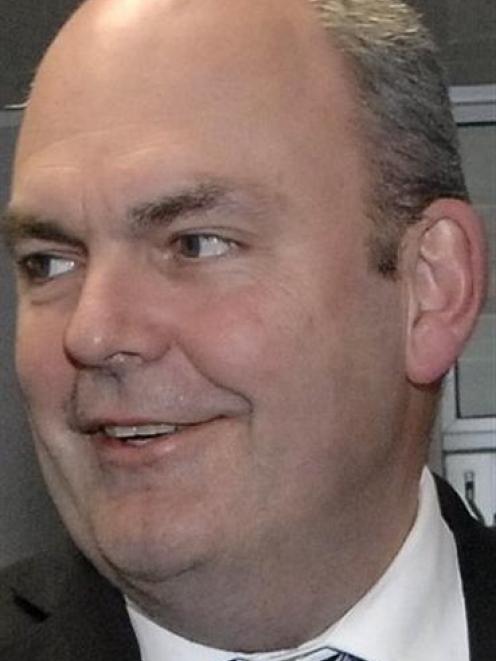 Steven Joyce.
The Government is expected to save around $60 million over the next five years on mobile voice and data after signing all-of-government procurement contracts, Economic Development Minister Steven Joyce says.

The new contracts have been awarded to Gen-I, 2degrees, and Vodafone. They include all voice minutes and data used on mobile phones held by government employees.

Mr Joyce said the public sector-wide procurement programme was aimed at making government buying as efficient as possible and reducing costs. It included all public sector agencies, councils and up to 2500 schools.

"We are continuing to show the substantial negotiating power of government when procuring for all-of-government services.

"Mobile voice and data services are a significant cost for government so these new contracts are a great result."

"Gen-i recognises government as a single vertical market. Our tailored mobility solutions will scale to enable government to unlock larger savings as more agencies come on board, providing better value for investment and year-on-year savings," he said.

2degrees chief sales officer Mark Cleary said the company looked forward to delivering to government agencies what it had done for consumers and businesses.

"Government budgets are clearly being reviewed at every level and 2degrees offers a painless way to save millions of dollars off the current cost of communications for government."

Winning the confidence of the Government was a significant milestone for 2degrees after less than three years in the market.

"Many Kiwis now prefer to communicate via TXT message, social media or online and increasingly via their smartphone."

The convergence of mobile voice and data services also provided opportunities to create cost savings by reducing duplication and changing the requirement for fixed-line services, he said. 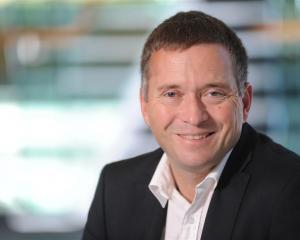 Gen-i gearing up for a busy period 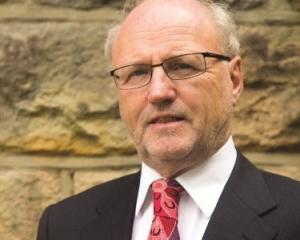 Much to read into telco manoeuvres 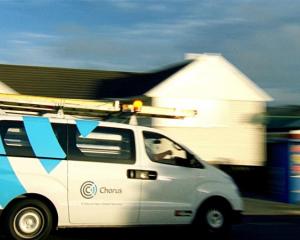 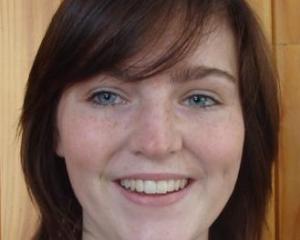