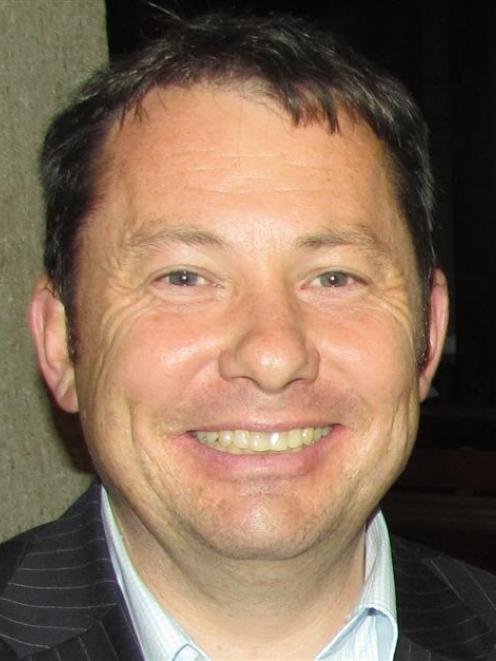 The region had been downgraded in national surveys for both business and consumer confidence, but Mr Christie suggested the figures did not truly reflect the bounce-back experienced in some sectors.

"Looking at the latest releases, I just could not equate them with what we are hearing at the chamber. The key thing is consumer confidence and how that reflects through the local economy.

"It comes down to expectations of people and that can be affected by a number of variables."

It was expected there would be some downturn in confidence at the end of the Rugby World Cup matches in Dunedin, he said. The city really embraced "cup fever" and confidence was seen as being abnormally high in September.

"I can't begin to think why that would be the case. There have been no significant events to indicate consumer confidence has fallen to that extent. I just can't interpret those figures."

Mr Christie believed Otago people were feeling more confident about the economy and their job security as they saw house prices starting to rise.

They were starting to feel more confident about spending on big-ticket items.

He had received reports that fridges, furniture, large televisions and new vehicles were starting to be sold again this month. For most of the past two years, people had been repairing rather than replacing.

The chamber had just completed its last business survey of the year which showed businesses were feeling much more optimistic.

Nearly 85% of chamber members surveyed expected their "general situation" to improve during the next 12 months, with 72% expecting the business situation nationally to improve.

Many reported having enough forward orders to give them confidence into the new year, he said.

Already, employers were starting to look for skilled staff for next year. There was concern skilled staff were going to be in short supply, particularly with the rebuilding of Christchurch.

"We have a high unemployment rate but the jobs are there. It's a matter of matching the right skills with the available jobs. This is something that urgently needs to be addressed."

A Department of Labour and Canterbury Development Corp report was commissioned to identify construction industry labour demand. It estimates an extra 23,900 construction-related workers would be required at the peak of the rebuilding work.

"It's tough out there, no question. Businesses are cautious about extra spending but they are keen to invest in staff and that looks to be very positive for 2012," he said. 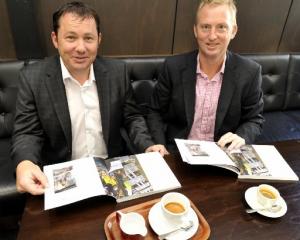 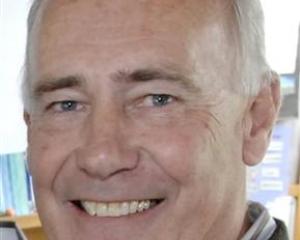