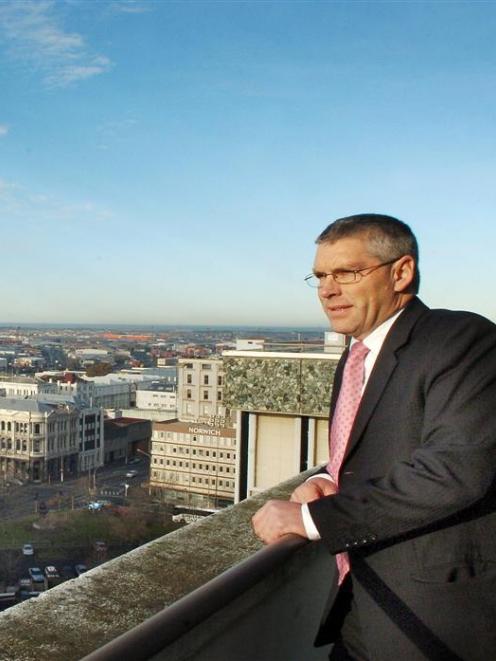 Group director Stuart McLauchlan told the Otago Daily Times yesterday the group, in a joint venture with Dunedin developer Lindsay Clark, would spend about $2 million on the new rooms which would be four to four and a-half stars.

"This is a vote of confidence in Dunedin. We have a big stake in the city between two hotels and the Dunedin Casino."

The extra rooms would take the group's total rooms in the Dunedin City Hotel and the Southern Cross Hotel to 305, he said.

The new rooms would include two suites.

Work was due to start in April next year and the rooms would be ready for the World Cup.

Asked for reasons for expanding during a recession, Mr McLauchlan said Scenic Hotels had found the hotel had hit the right mark in the accommodation market.

It had larger rooms, a harbour view and was well received in the market.

The privately-owned group was using its own money to expand, he said.

A new hotel on the West Coast would be officially opened later this year and the group had bought Te Pania, in Napier, from receivers.

"We've been quietly expanding. The fact we build and buy these operations based on demand has worked."

Group general manager Duncan Fletcher said the hotel had already undergone a first-stage development with a multimillion-dollar refurbishment of all the hotel and villa rooms to a four and a-half star standard.

Between now and September, the restaurant, bar, reception and lobby area would be refurbished.