By Riley Kennedy
0 Comments
A central Dunedin five-star hotel has been crowned one of New Zealand’s best.

On Tuesday night, Fable Dunedin was awarded best luxury hotel at the annual Hospitality NZ awards, which were held online.

General manager Jeffrey Lee, who started in the job on Monday, said the award was a "real surprise".

Mr Lee was filling in the role in the past few months and permanently relocated to Dunedin from Auckland last week after 18 years working in the accommodation sector there.

"Getting the award on day two is pretty cool.’

The boutique hotel, in Princes St, specialised in upmarket stays with 50 guests rooms all inspired by Dunedin and surrounding. 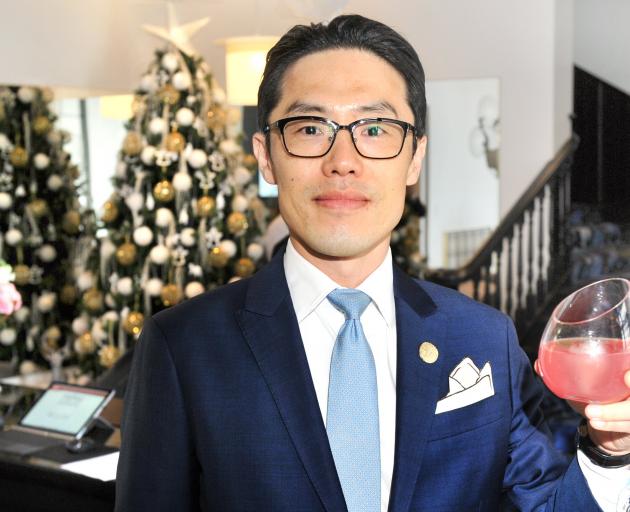 It also has a bespoke bar called The Press Club, inspired by the city’s editors and publishers in the 1870s.

About 70% of the hotel’s guests were from the corporate market and the remaining were leisure.

With Auckland's borders shut, the hotel had been quiet for three months but it was hoped after December 15 guest numbers would pick up again.

The award was a great morale booster for the staff in what had been a "tough time", Mr Lee said.

"It has been tough for the past three months and it is a big encouragement for them and the hotel’s future."

The hotel never had a grand opening last year due to Covid-19 restrictions but that might change given the award.

"We are thinking about it now, we have something to celebrate, so why not?"

Fable also has two other hotels, in Christchurch and Auckland, with another one under development in Queenstown.

Other Otago award winners were Queenstown’s White & Wong’s being named best restaurant, and Emerson’s Brewery and Taproom being awarded excellence in training and development. 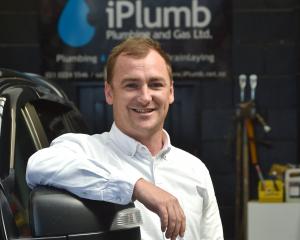