Bank on bright side but farmers sombre 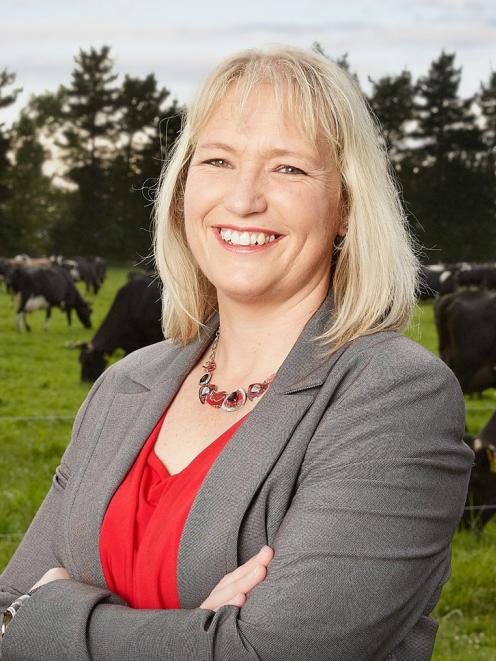 Agribusiness general manager country banking New Zealand Hayley Moynihan. Photo supplied.
Dairy farmers are facing another tough year but a ‘‘generally strong year'' is being picked by Rabobank for most other sectors.

While beef prices had lost some ground in recent months, they remained well above multi-year average levels and were expected to receive support from a generally tight global market.

Wool producers would face headwinds from cheaper synthetic fibres but would see support from declining production in New Zealand and Australia.

The wine industry was looking set for a better year, with improved climatic conditions likely to underpin an increase in production, average prices holding up well and good momentum for sales in the United States and China.

The news was not so good for lamb producers, who faced a ‘‘less buoyant'' year. Challenging seasonal conditions had driven a surge in slaughter rates early in the season, with prices likely to remain under pressure given generally sluggish demand, Mr Hunt said.

Prices were expected to begin to pick up in the latter half of 2016 but the timing of the recovery would depend on how quickly global milk production slowed, she said.

The global economy, including China's problems, and continuing weakness in commodity prices were weighing heavily on farmers' expectations about general economic conditions and their own fortunes, both of which remained stuck near their mid-2015 low points.

By far the biggest concern for farmers was commodity and farmgate prices, cited by 48.2% of farmers. That was followed by the weather, and regulation and compliance costs.

Apart from some welcome rain in mid-January, many farmers had experienced another dry summer, with drought classification in parts of the South Island extended recently.

Production expectations had been hit hard by the low dairy payout and the weather. The difference between those expecting to increase production and those expecting to reduce it was almost zero, which was by far the lowest since the survey began in 2009.

Most farmers expected to increase rather than reduce debt; especially dairy farmers, who were worried about their cash flow over the coming months, but it had spread to the other sectors.