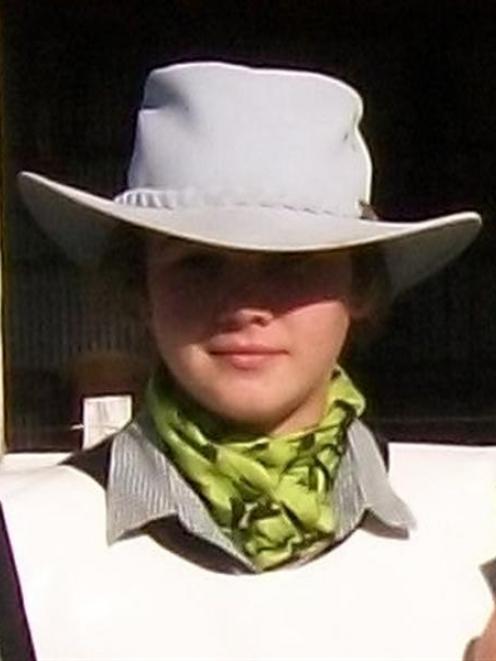 Samantha Hall
Samantha Hall (14), of Stirling, has won the Southern Rural Life Young Herdsperson of the Year for the third year in a row.

The contest encourages young people to enter the herdsperson competitions in A&P association shows at Wyndham, Gore and Winton.

Competitors were tested on how they led the animal, their knowledge of cattle, history of the breed, dam, sire, Tb status of the herd and the animal itself. The results were announced at the Gore A&P Show on February 1. 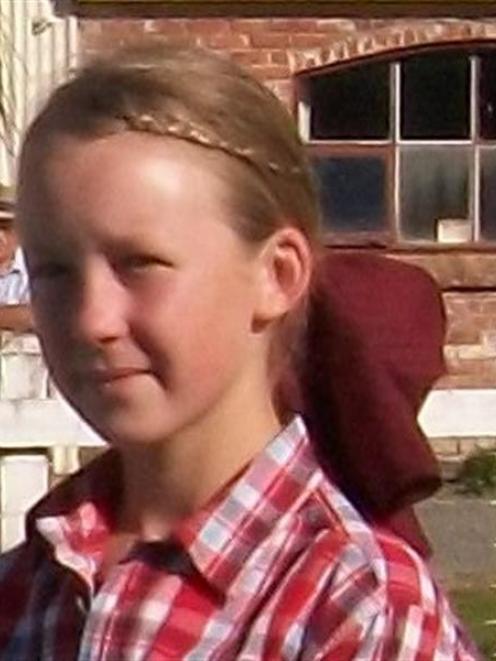 Jorja Robertson
Samantha earned two firsts and a second between the three shows, while Jorja earned one first and one second, missing one show as she was on holiday.

''I like being around animals and it's just fun. You need to know about the animal and the breed in general and what it is good for.

She has know Boepeep since she was a calf and as familiar with everything about her.