Fonterra gets clearance to buy plant 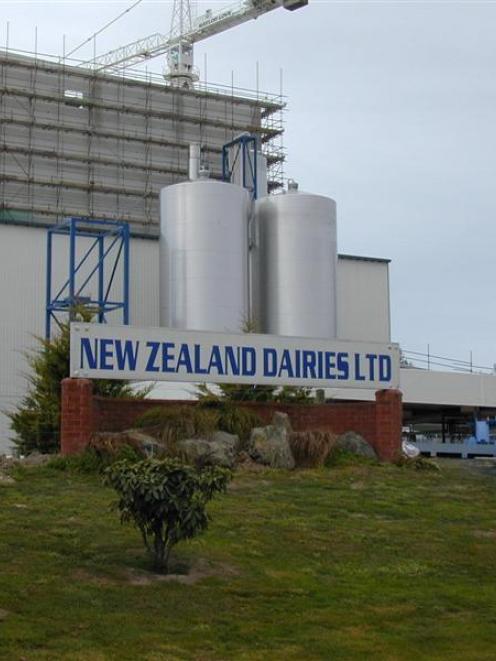 In May, the Russian-owned factory, built at a cost of $108 million and commissioned in September 2007, was placed in receivership, trading as New Zealand Dairies Ltd (NZDL).

No price for the acquisition was disclosed. NZDL and two associated companies were assessed in the receivers' first report in July to have accrued $37.8 million in trading losses since 2007. 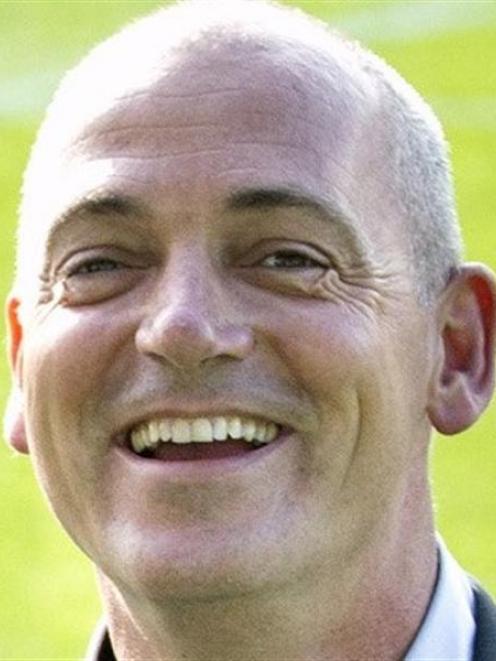 Theo Spierings
Creditors were owed a total $61.7 million, including $42.1 million to unsecured creditors.

Commerce Commission chairman Dr Mark Berry said yesterday that comparing the acquisition by Fonterra to the scenario where another bidder would acquire NZDL's assets, the commission was satisfied the acquisition would not be likely to result in a substantial lessening of competition.

Fonterra collected and processed about 82% of the South Island's raw milk while the NZDL share was about 2%. The plant's processing capacity is about 800,000 litres per day.

Fonterra CEO Theo Spierings said the decision on the Studholme site, which becomes the co-op's 27th processing factory and the 11th in the South Island, provided certainty for NZDL's suppliers.

"The Studholme site also complements our new Darfield plant operating for the first time this season," he said in a statement.

"It is of huge relief to farmers and sharemilkers caught up in the receivership that Fonterra can now complete its purchase of the Studholme plant," he said in a statement.

Dr Berry said the commission had also considered that Fonterra's co-op ownership structure and the regulatory environment it operated in, plus its national raw milk pricing strategy, "removes Fonterra's incentive and ability to depress the prices it pays farmers for raw milk in the South Canterbury and North Otago regions".

In June, Fonterra confirmed it had entered into a conditional agreement to acquire the milk-processing assets of NZDL, subject to Commerce Commission clearance.

The receivers had an agreement with Fonterra under which the co-operative would support the operation of NZDL while the commission considered the application.

There was concern before August 1 because NZDL's 34 suppliers needed certainty their milk would be collected and processed from the beginning of the season, and for the whole season, or they would have had to make arrangements with an alternative processor.

Similarly, failing to resume operation would have resulted in the loss of the company's 46 employees.

In its application, Fonterra had said the plant offered it an excellent opportunity for the rapid expansion of its advanced nutrition strategy as it looked to lift its share of the international paediatric market. The plant was capable of making whole milk powder in the interim and delivering a sound return.