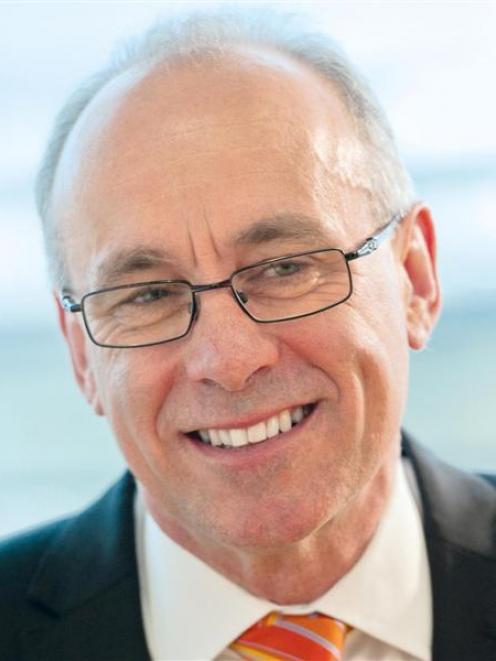 Yesterday, the co-operative's board announced a higher forecast farmgate milk price of $5.50 kg/ms, up from $5.25 on the previous forecast and a forecast net profit after tax range of 40c-50c a share, consistent with the recent Fonterra Shareholders' Fund Offer prospectus.

It also announced a 40% increase in advance rate payments to farmer shareholders, which meant farmers would have more money flowing into their bank accounts from late January when they were paid for the previous month, which would help with cash flows, chairman Sir Henry van der Heyden said.

That decision was made after considering farmer shareholders' cash-flow requirements, and the strength of the co-operative's balance sheet after the launch of Trading Among Farmers late last month. The units debuted at $6.66 to a flurry of interest, up $1.16 on their listing price of $5.50, and reached a high of $6.95.

Yesterday afternoon, they were trading at $6.63.

''This expected revision is welcome and is great for morale before Christmas but it will not set the tills alight,'' he said.

Fonterra chief executive Theo Spierings said the strong balance sheet meant it was in a position to increase payments to farmers over the next few months without any significant risk to its financial stability.

Given global conditions, the co-operative's forecasting anticipated global dairy prices were likely to move higher in the first half of 2013, Mr Spierings said.

While the outlook for any movements in the New Zealand dollar exchange rate were neutral, the impact of weather events in other markets was likely to support the lift in forecast farmgate milk price.

''There has been a persistent, serious drought in the United States. That has pushed up the price of grain, which in turn affects dairy production.

''There are also concerns about drought in the Ukraine and Russia. In South America, extreme wetness in parts of Brazil and Argentina could also depress wheat production,'' he said.