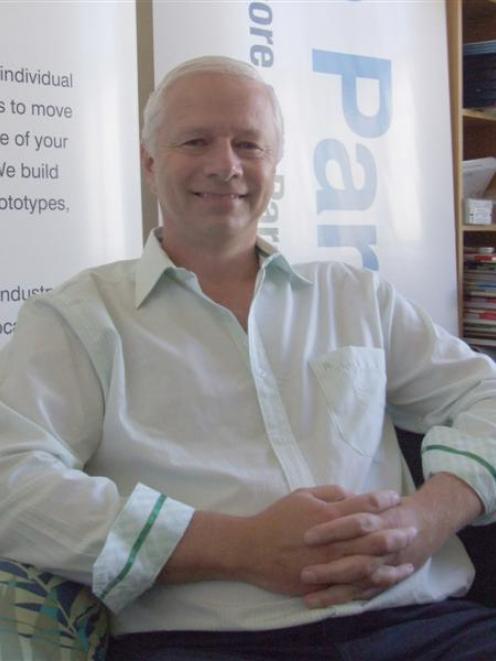 The Oamaru man, who has been a member of the Angel Association New Zealand (AANZ) since its inception, is organising an AANZ networking event in Oamaru on April 8.

The goal is to share and discuss ideas around the angel investment model for New Zealand's economy and, hopefully, form a group in North Otago.

AANZ aimed to increase the quantity, quality and success of angel investments in New Zealand and, in doing so, create a greater pool of capital for innovative start-up companies.

Mr Erdody, who expects between 20 and 25 people to attend, was pleased with the response.

He said the word ''angel'' was a little confusing and there was a common misconception that angel investors donated money.

Angel investment was an alternative to a standard shareholding investment. It was creative and it created jobs and innovation.

Investments could be as small as $5000 because of the syndication with other angel networks throughout the country.

Every year, an annual summit was held and this year's event will be held in Dunedin later in the year.

As an expert in innovation and ''doing things that require a degree of investment'', that linked Mr Erdody to the AANZ.

Clients include the Waitaki District Council and New Zealand Trade and Enterprise and, through its subsidiary, Open Parallel Ltd, global multinationals Intel (US) and ARM (UK).

He and his wife Maria, who have three children, moved to New Zealand in 2003, to Oamaru where he initially got a job teaching at Waitaki Boys' High School. They later gained residency.

He graduated with a Master of Entrepreneurship from the University of Otago in 2006.

While people asked him why he lived in a small town, he answered that was not one, it was a ''big family'', and living in the town was an asset.

From Oamaru, he had contact with New Zealand's innovation system and had become involved with Crown Research Institutes, high-tech companies, universities and the Government, working with them at different levels.sally.rae@odt.co.nz