Mike Collins. Photo: Supplied
Mike Collins has today been named as the inaugural Chief Executive Officer of Business South, the new entity created by the merger of the Otago Southland Employers’ Association (OSEA) and the Otago Chamber of Commerce (OCC).

Mr Collins, who has most recently held executive leadership roles at the Southern District Health Board and Otago Polytechnic in Dunedin, will take up his new position in August.

“I’m excited to lead Business South at this time of transformation and to help chart a path that is future-focused, sustainable and aspirational,” he says. “It’s an incredible opportunity to honour and build on the strong legacies of both OCC and OSEA to deliver enhanced benefits to members, stakeholders and local communities,” he said in a statement.

The chairman of Business South’s Board of Directors, Neil Finn-House, says the board is delighted to secure such a high-calibre leader.

“Mike Collins is an exceptional people leader and strategist who has the abilities required to knit together two organisations with more than 290 years of collective history,” he says.

“His leadership experience, commercial acumen and collegial approach will be invaluable in forging a strong culture and a bright new future for Business South.”

Business South (the working name for the new organisation) has recently secured incorporated society status. As merger operations progress, both OSEA and OCC continue to operate on a business-as-usual basis under their respective existing boards.

The merger of OSEA and OCC was first confirmed late last year, after unanimous approval from OSEA members, and 78% majority approval of members of OCC. They have around 1,000 members each, approximately a quarter of whom belong to both organisations. 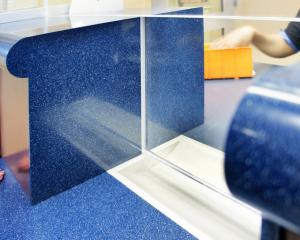 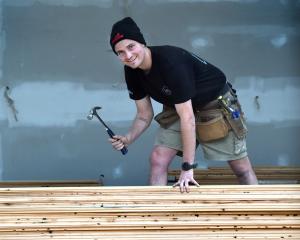 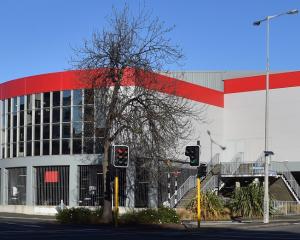