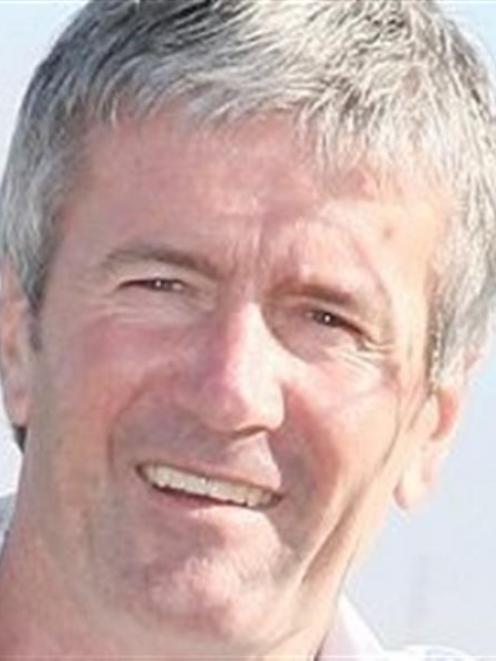 This week 8700 bottles of Anchor and Pams cream, which had been distributed in the North Island, were recalled because of the potential presence of E. coli.

The announcement continues a spate of negative publicity for Fonterra, including last year's botulism scare, which turned out to be a false alarm but which attracted global media headlines and subsequent legal action, announced recently, by French dairy giant Danone.

While the timing was ''far from ideal'' given last year's events, it was a voluntary recall initiated by Fonterra's own testing and Federated Farmers dairy chairman Willy Leferink hoped it showed consumers the company put food safety first.

''It should also tell our consumers that when a Fonterra-owned brand is on the shelf, someone back at Fonterra is testing it to ensure it remains safe to consume.

''It also shows that traceability is working because the co-op has zeroed in on the batches involved and locations they were sold in,'' Mr Leferink said.

While it was a ''fairly rare'' event for the co-operative, it generated much media attention given the botulism scare, he said.

The timing of food testing and the accuracy of information provided to companies such as Fonterra needed further scrutiny, Mr O'Connor said.

''The Government has been spending hundreds of millions of dollars through its Primary Growth Partnership fund, yet areas of food safety and science continue to be under-resourced and not up to international best practice,'' he said.

He said Labour had been calling for the independence of the Food Safety Authority, which is now within the Ministry for Primary Industries.

Green Party agriculture spokesman Steffan Browning said another contamination scare was not the start to the year that Fonterra or New Zealand needed.