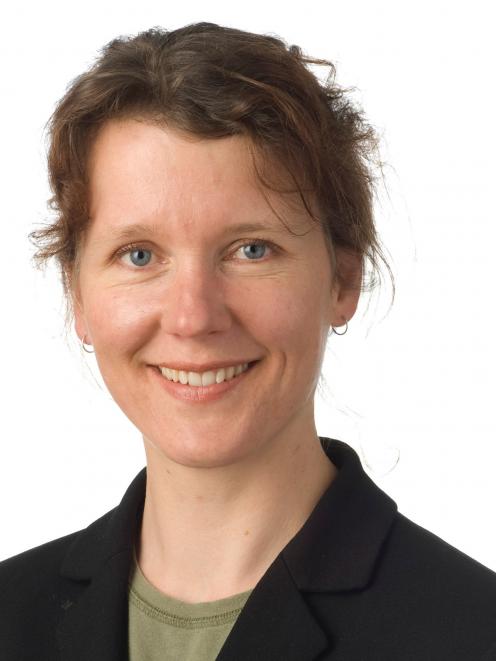 Releasing the Job Ads series, she said the monthly 1% growth was countered by quarterly growth of only 0.6%. Flattening off was evident.

Annual job ads growth had eased from a peak of 20% in January to 11% in August, on a three-month average.

The series index showed the regions continuing to outperform the largest centres of Auckland, Wellington and Christchurch.

Job ads in Auckland had fallen for four consecutive months and were now almost at the bottom of the national table.

''As has been the case for a while, the question is: is labour demand coming off the boil or are firms giving up on advertising, given chronic skill shortages? It's looking like a mixture of both.''

The service sector was a big driver of total jobs growth, the construction sector was running out of steam and the retail sector faced an ''outright headwind'', she said.

It was not surprising job ads were levelling out after strong growth. However, it was notable the level of job ads in Auckland was falling.

In conjunction with a drop in employment intentions in the latest ANZ Business Outlook, the fall should be watched.

With the unemployment rate at its lowest level since 2008, a modest increase in wage growth was expected, Ms Zollner said.

The increase was expected to be capped by still-subdued consumer price index inflation, often a starting point for wage negotiations.