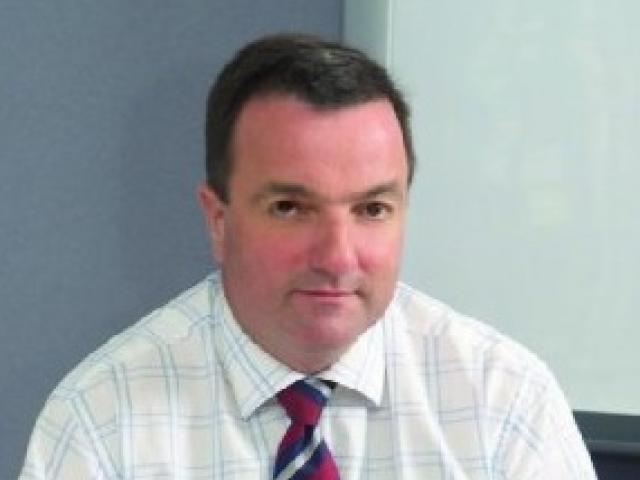 Keith Cooper
Flooding in Australia and storms in the United States have combined to push beef prices to record levels.

Meanwhile, prices for most of New Zealand's export commodities continue to rise, the ANZ Commodity Price Index reaching record levels after lifting 2% in December, its fourth successive price rise, led by a massive 10% rise in the price of beef.

"There is a real shortage, which has pushed bull beef up US13c a pound to over US200c a pound, which we have never seen before."

New Zealand manufacturing beef prices in the past week were about $1 a kg higher than at the same time a year ago, according to NZX Agrifax.

Dow Jones has reported that cattle futures markets have also risen sharply in the expectation supply will remain tight for some time, aided by an expected smaller-than-usual corn crop pushing up feed costs.

Beef prices rose 10% in December compared to a month earlier, sheepmeat 1.9% and venison 1.3%.

Mr Cooper said offal, skins and casings were also strengthening in price, a comment supported by the index for skins, which rose 5.2% in December.

Aluminium, seafood, wood pulp, dairy and sawn timber prices rose by up to 1%.

The economy was benefiting from higher commodity prices, but he said those benefits were being curtailed by adverse weather curbing product volume and a rural property market that remained under pressure.

"But sustained lifts in commodity prices, if sustained over time, will present a tremendous windfall for the economy."