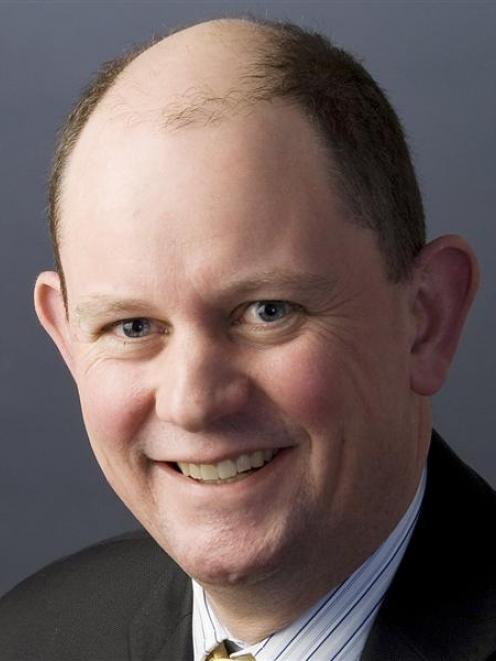 The Government's Primary Growth Partnership (PG) will fund half the programme, which will be led by Hawkes Bay companies Brownrigg Agriculture and Firstlight Foods. The PGP is committing $11 million over seven years.

The programme aimed to put New Zealand marbled beef "centre of the plate" in much the same way as New Zealand lamb was in key international markets, Mr McNee said.

"We want foodies to actively seek out New Zealand marbled beef because it consistently delivers on taste and tenderness and embodies consumer beliefs and lifestyles."

Marbling, the distribution of fat through meat, is the primary determinant of quality in table beef in international markets such as Japan, China and the United States.

Internationally, such beef was produced mainly from cattle housed in pens and fed grain.

Addressing the conference, Mr McNee said the red meat sector was "critical" to New Zealand's economy and the ministry was focusing on supporting the industry to play its role in growing the economy.

New Zealand's biosecurity system was "world class" although "we can clearly do better".

Mr McNee said the right balance had to be struck between facilitating trade and tourism and keeping the country safe from pests and diseases.

With about $80 billion in imports and exports each year and 10 million travellers across the border - with those volumes continuing to grow - New Zealand was a trading nation and the border must be kept open.

But that needed to be done with appropriate constraint on bringing in pests and diseases. It was estimated the cost to the economy of a foot and mouth disease outbreak would be between $7 billion and $17 billion, he said.

Water was the biggest opportunity for the productivity part of the industry and he did not believe irrigation expansion was just going to be about the dairy industry - he believed there were real opportunities for the red meat sector as well.

There were challenges and opportunities within the sector, including competing land use, changing consumer demand and the increased presence in the Asian market.