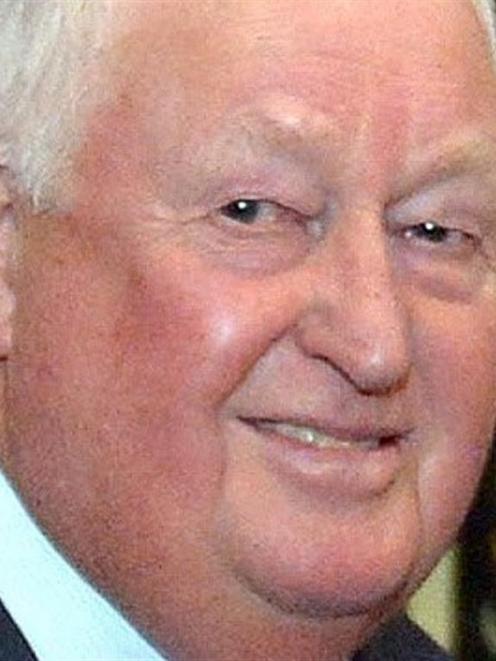 Julian Smith.
Sir Julian Smith, chairman and managing director of Allied Press, publisher of the Otago Daily Times, is stepping down from the day-to-day running of the company after nearly 40 years.

"It's time to relinquish the reins. The media environment is challenging and I'm delighted Grant, who knows the company intimately from his time here as the group accountant, has accepted the role,'' Sir Julian said in Dunedin yesterday.

"The company has ambitious plans to extend its reach across a variety of platforms, and Grant has a wealth of experience to lead us in that direction.''

Mr McKenzie (46) has had his financial finger on the pulse of three of the region's biggest employers over the past 21 years. 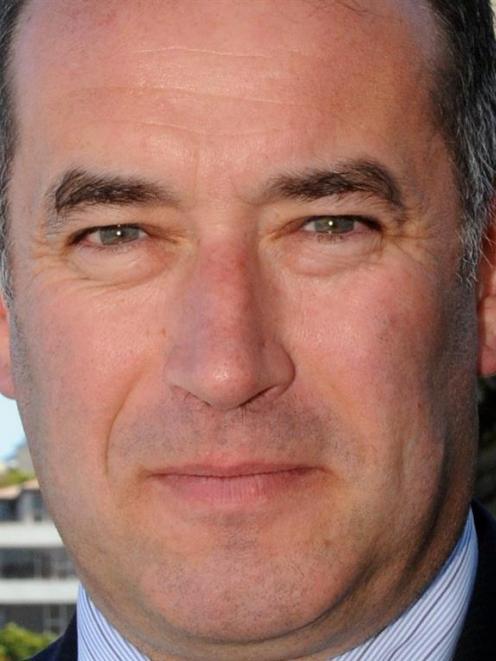 Grant McKenzie.
He was the University of Otago's director of financial services for eight years after leaving Allied Press, and has been credited with restoring the fortunes of the DCC since his appointment as group financial officer in 2013.

"I think it's a wonderful opportunity to work with an outstanding local business,'' Mr McKenzie said.

"It's an opportunity to make a significant difference to the company and for the regions.

"You're in a very challenging environment at the moment, particularly given where media in New Zealand and around the world is heading. You're getting that crossover in technologies between the printed and the online. But the key thing, in my view, is that content is still king. We need to leverage that as much as we can.''

The ODT is the last independently owned metropolitan newspaper in New Zealand or Australia and Sir Julian is determined it will continue to play a significant role in the region.

Sir Julian and his brother Nick, an Allied Press director who was awarded a ONZM in the Queen's Birthday Honours, are the fifth generation of their family to serve in the newspaper industry in Dunedin.

Allied Press dominates the southern region with its flagship ODT and 10 community newspapers from Canterbury to Southland, Dunedin Television and has a majority interest in the Greymouth Star and associated titles.