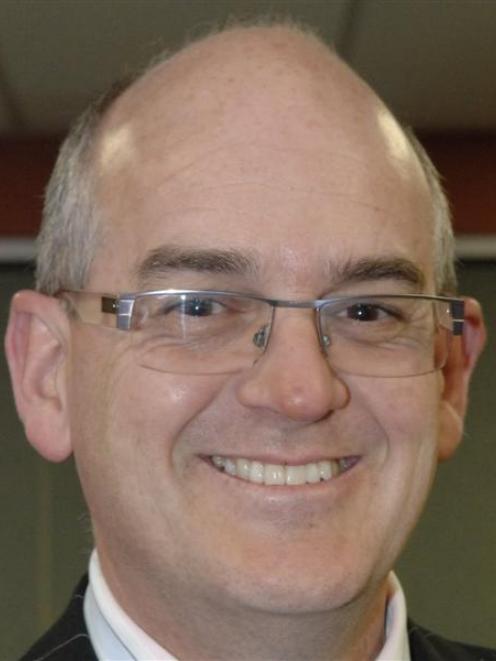 State-owned enterprise Solid Energy's imminent half-year report should give a clearer indication of the full extent of its debt, other liabilities and actual asset values, the latter likely to have plunged in value. Solid Energy last week flagged the imminent half-year result would include further ''significant losses'', after last year's full-year $40 million loss.

During the previous financial year, Solid Energy's total liabilities were driven up by increased borrowings, from $614 million to more than $743.5 million, its annual report to June said. The $743.5 million includes cash provisions held, term interest borrowings and accounts payable, industry analysts have said.

At the time, its total assets were booked at $1.16 billion, but analysts expect they have since been heavily written down in value and are now further undermined by its teetering financial situation.

The future of Solid Energy's recently completed $29 million pilot lignite-to-briquette plant near Mataura appears to be in jeopardy. Solid Energy chairman Mark Ford has said it is a non-core asset Solid Energy is likely to be exiting.

The first restructuring round cost about 450 jobs last year, and the remaining 1200 staff now face weeks of uncertainty as the future of operations is scrutinised.

Prime Minister John Key said it was ''a bit fanciful'' to suggest the Government should have sacked Solid Energy's board in 2009, when the company was, arguably, performing well.

''On the face of it, at least what it had was rising profits. It had a situation where its valuation was going up, it had bankers lending it money, and it had an investment stream that had been set in place by the previous Labour Government,'' Mr Key told BusinessDay.

Finance Minister Bill English said the Government would not let the company go into receivership.

A spokeswoman from his office said Mr English understood Solid Energy had not breached its banking covenants (exceeding agreed borrowing levels), and the question of putting in statutory managers had not arisen.

In the collapse of South Canterbury Finance, which came directly under the government guarantee scheme for investors, government-appointed statutory managers were put in place. That guarantee initially cost taxpayers $1.74 billion, but some money was clawed back from later asset sales.

''The Government appreciates this is a very unsettling time for employees and suppliers and the company's wider stakeholders but it is a process which must be worked through carefully and properly,'' the ministers said in a joint statement.