South leads regions out of recession

Positive economic indicators yesterday renew confidence the country could be coming out of recession, with the South leading the way. 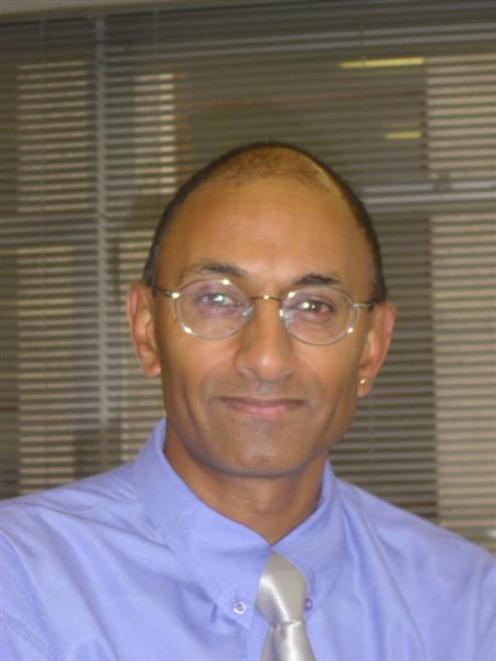 Otago-Southland led the BNZ Capital-Business New Zealand performance of service index (PSI) survey for August, with 58 points, driven by confidence after the recent increase in dairy prices and an influx of tourists attracted by an exceptional ski season.

A PSI above 50 indicates growth and the national PSI for August was 51.3, up 1.2 points from July.

Activity was positive in all four regions, with Canterbury-Westland on 53.9 trailing Otago-Southland, and the central region recording 51.6.

Northern was the weakest on 50.2 but had its second consecutive month of expansion for the first time since January-February last year.

The figures show the Otago-Southland economy index rose from 43.7 in July.

The latest reading was the first expansion since December 2008 and the highest reading since February 2008.

Nationally, two of the five indices measured - new orders and business (57.6) and activity and sales (50.5) - were positive.

Employment (49.3), stocks and inventory (48) and deliveries (47.9) were all negative, but improved on previous surveys.

"Although this is still not at the level experienced during 2007, it is quickly heading in the right direction."

Economic researcher Berl expected the economy to grow 0.2% this quarter, but chief economist Ganesh Nana warned of a weak recovery that would be driven by domestic spending.

In his latest outlook, Dr Nana said the economy in the coming year would be better than last year.

But he warned "the quest for a high-wage, export-based economy with productivity advances will remain elusive".

In the short term, he said unemployment was unlikely to reach double-digit figures, business confidence was growing, log exports to China were increasing, red meat receipts had recovered, and kiwifruit and wine sectors were building on sustained growth.

Dr Nana said an export-led recovery was "not on the horizon", due largely to an unfavourable exchange rate.

"The outlook for processed forestry products over the medium term is muted, export volumes from the meat industry remain static, tourism numbers are down and manufacturing exports are struggling."

While he expected an exchange rate correction, Dr Nana doubted it would be enough to generate sustained export-led growth for New Zealand, because governments had low currency policies.

He said recovery based on domestic spending seemed more likely, given business investment had collapsed and bank lending remained constrained.

The manufacturing sector had shrunk for three of the last four years, and its $18 billion contribution to GDP this year was the same as 2003.

Speaker reworks Bill on US debt

Impact of recession will still be felt - English

Some Port Otago jobs may be lost