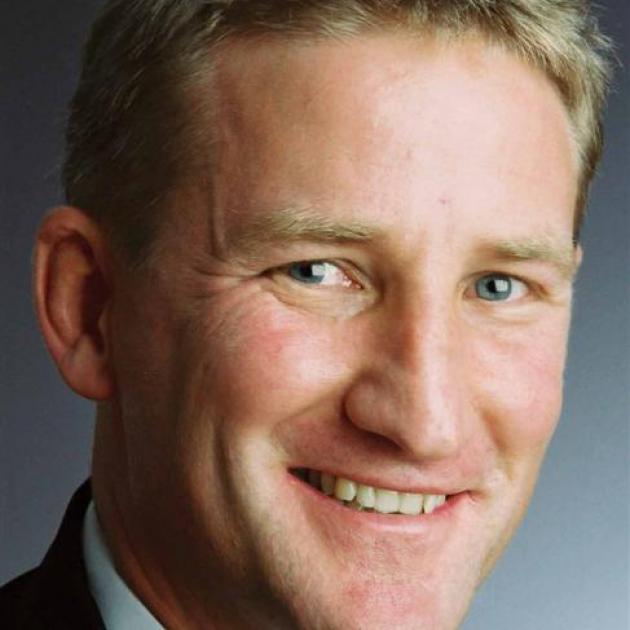 Unemployment at 6.5% highest in nine years
The severe toll the recent recession took on New Zealand's labour market was confirmed yesterday when figures released showed that the country's unemployment level reached 6.5% in September.

The September rate was the highest for nine years, with 150,000 people out of work.

Although the level of unemployment is lower than the early-1990s recession, the rate of increase in unemployment has been every bit as severe.

One out of every 31 New Zealand workers has become unemployed in the past 18 months.

Westpac chief economist Brendan O'Donovan said he always expected the data to reflect the recession just past rather than the recent flush of strong data.

The important part of the data was the 0.7% fall in hours worked, coming as it did on top of a 1.9% fall last quarter, he said.

Such weak hours-worked figures suggested that the economy might have grown by less than the 0.4% GDP forecast for September.

Unemployment among youth, Maori and Pacific Islanders was soaring.

The North Island was experiencing far higher unemployment than the South Island.

Mr O'Donovan expected the September quarter to be the last of sharply rising unemployment.

For the next year, he forecast the unemployment rate to remain close to its current level, with movements up or down of a couple of tenths of a percent.

"In our opinion, it won't be until the second half of next year until corporates start taking on staff in any meaningful number.

"Accordingly, we stick to our view that the unemployment rate will peak at around 7.5%," Mr O'Donovan said.

While acknowledging the number of unemployed had risen, she said there had been a drop in the number of people requiring an unemployment benefit.

The Government's "investment" in 300 more frontline staff at Work and Income had made a difference in helping people find work, Ms Bennett said.

"The rate at which people coming through their doors [and] leave without needing a benefit has risen to over 40% last week."

In September, the youth benefit numbers were 19,845.

October's benefit figures were still high, with 19,461 people between 15 and 24 on the unemployment benefit, she said.

But that would have been much higher if it were not for the Job Ops and Community Max schemes, which had created nearly 2400 employment opportunities for young people.

"We know the unemployment benefit numbers will rise again, particularly as students join the job market over the summer break.

"It's too soon to say we're through the worst; but expect to see more rolling maul initiatives from this Government," Ms Bennett said.

Council of Trade Unions secretary Peter Conway said more could be done to assist the unemployed.

"Now would be a good time for the Government to increase funding for skills training for those unemployed seeking a job," he said.