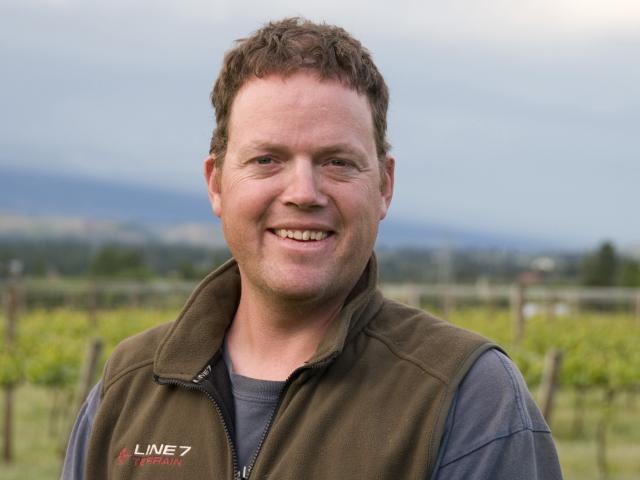 Hundreds of extra staff are needed in Central Otago's vineyards following warm weather that could mean the earliest season in the district in about 25 years, Bannockburn viticulturist James Dicey...

The ANZ Job Ads series is suggesting the New Zealand labour market remains fairly strong and it is a question of when, not if, this flows into an acceleration in wage growth.

More engagement with teenagers is needed to curb Dunedin having one of the largest rates of youth unemployment in New Zealand, Base manager Mary-Ann McKibben says.

Otago has one of the country's lowest unemployment rates with the South Island well ahead of the north when it comes to lowering the number of people unemployed.

The economic downturn is still making life difficult for students looking for summer holiday work and more than twice as many are on student hardship benefits than four years ago.

Pssst buddy, want a job? Dozens of Dunedin jobseekers have signed up to rebuild the civil infrastructure of earthquake-damaged Christchurch, with hundreds more wanted.
A rebound in newspaper job advertisements in December helped lift the ANZ New Job Advertisement series by 0.4% following three months of decline.
Employment confidence remained flat and ''gloomy'' for the quarter to December, the fifth consecutive quarter of pessimism outweighing optimism.
New Zealanders are feeling less confident about their job security in the coming year, according to a report out today.

Changes being proposed to the part of the Employment Relations Act regarding so-called vulnerable workers are likely to be condemned across the widest possible political spectrum.
The Canterbury rebuild continues to underpin growth in the job market, with advertised vacancies in the third quarter up 12.3 per cent on the same period a year ago, according to Trade Me.
Three New Zealand regions recorded consecutive increased job advertisements published in newspapers last month, including in the Otago Daily Times.
A slew of job losses announced around the country yesterday is being blamed on New Zealand's high dollar.

A tight 10-day period of turmoil in both New Zealand and international markets is the likely culprit for a reported fall in employment confidence, Otago-Southland Employers Association chief executive John Scandrett says.

The Government is disbanding six programmes aimed at getting people into work and replacing them with one scheme offering up to $21,000 a year in wage subsidies for at-risk youth, or up to $7000 for employers to get a new worker the training required for a job.
The number of University of Otago students seeking work far outweighs the number of jobs available, figures from Student Job Search (SJS) show.

Two new guides to help migrant dairy workers and their employers work together more successfully have been launched.
The number of jobs held by wage and salary earners continued to increase through the latter part of last year, albeit at a slow rate.