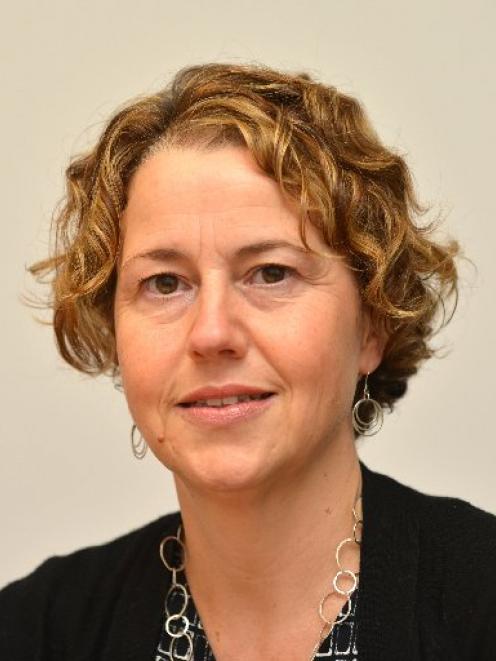 Mary-Ann McKibben
More engagement with teenagers is needed to curb Dunedin having one of the largest rates of youth unemployment in New Zealand, Base manager Mary-Ann McKibben says.

Dunedin had one of the largest unemployment rates in New Zealand for people aged between 18 and 24, Mrs McKibben said.

The two-year trial was aimed at people aged between 12 and 18, with the goal of increasing attendance and engagement at school, reducing youth offending and alcohol and drug use and lowering the youth unemployment rate.

Dunedin employers needed to do their part and give youth work experience and mentoring to help them ''go forward'' and identify their strengths.

She said the Dunedin community was ''failing'' its young people.

A business case was nearly complete for the proposed ''youth employment hub'' for young people to access a range of employment and social support services in a more informal setting.

A centre in London was used to design the business case, and if the concept was successful in Dunedin, it could be introduced nationally, she said.

The trial would benefit youth from across Dunedin, she said.