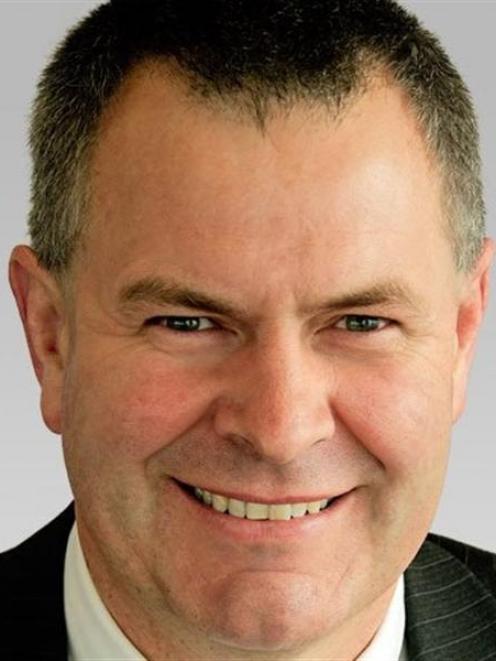 The internet-delivered service would be priced at $15 a month and the first month would be free.

The service would be available through any broadband connection - not Telecom specifically - and could be registered on a maximum of five devices. However, it was limited to a maximum of two concurrent streams.

Several key series would be included, such as Vikings, not previously shown in New Zealand, 24 and Mad Men.

''It will launch with a total of 5000 hours of content, all of which will be television series. We expect additional content such as movies and limited sports will come within 12 months of the launch. Telecom's plans for premium sports remain unknown,'' Mr Rooney said.

Telecom's planned product compared with about 5000 hours of content on Quickflix NZ for $12.99 a month across on-demand and pay-per-view movies and television series. Netflix US had about 6400 movies and 1580 television series on its current roster.

However, hours of content mattered far less than quality of content and the market awaited further updates from Telecom of its full content roster, he said.

Along with content, there was also the issue of delivery. The service was available on the web and through Apple's iOS operating system. There was no application directly on to television, at this stage.

It would then require an additional cable or some form of device such as AppleTV.

''Given the earliest and most technical adopters have likely taken a service such as Netflix or Quickflix, ease of use is critical.''

Forsyth Barr expected Telecom would continue to enhance the service over the coming year in terms of both content and delivery. There would be pressure on Telecom to reduce its $15 price, for it to take its xtra customers ''off the meter'' for content, and eventually show its intentions for premium sport, Mr Rooney said.

''Our concern is the risk of continued average revenue per user [ARPU] decline from fixed services and increasing competition in the mobile market.''

Forsyth Barr had an unchanged forecast on Telecom earnings, increased the price target by 5c a share to $2.40 and maintained an underperform rating on the company, he said.