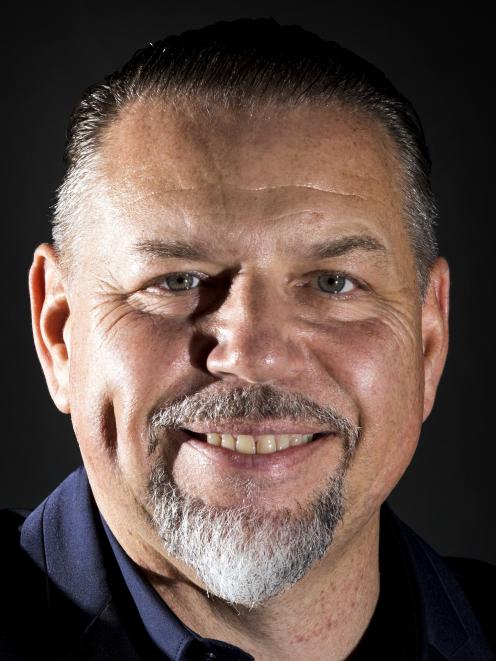 Nick Grayston
The Warehouse Group, New Zealand's largest retailer, has made a solid start to the year having first-quarter sales up 4% to $695 million.

The results are a positive precursor to its most important second quarter, which includes the Christmas shopping season and the start of the back-to-school period, the company says.

Divisionally, The Warehouse generated sales of $368 million for the quarter, a 2.4% improvement driven mainly by growth in general merchandise categories.

Mr Grayston said "same store'' sales were affected by stores that were integrated into the same premises as an existing Warehouse store, as part of the store-within-a-store programme.

Integrated stores were not classified as "same stores'' for the purposes of calculating same store sales growth, he said.

Noel Leeming recorded strong sales of $225 million, up 7.3% on the corresponding quarter last year which the company attributed to sales of technology options for viewing the Rugby World Cup.

Torpedo7 - which opened two new stores in Rotorua and Newmarket during the period - recorded sales of $38.1 million, up 3% on the corresponding quarter last year.

Forsyth Barr equities analyst Guy Hooper said it was an "encouraging start'' for the retail group, early results being ahead of the financial year run rate.

"Also positive is gross margin performance with commentary suggesting margin expansion on the prior period,'' he said.

Mr Hooper said he saw an upside to earlier forecasts.

During the period, the group also launched TheMarket, which now hosts over 1700 brands and one million products.

The company's annual meeting will take place on Friday, November 22.