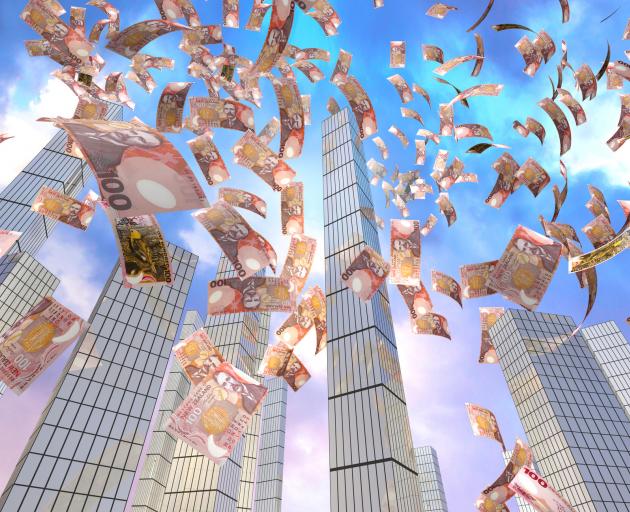 MBIE advice to the Government over doubling sick leave to 10 days estimates the change will cost businesses almost $1 billion a year. Photo: Getty Images
Officials have warned the Government employers might try to "game the system" to avoid doubling their workers' sick leave.

Ministry of Business, Innovation and Employment advice on the proposed new law said employers could do this by not taking on new staff, cutting part-time hours or discriminating against hiring employees likely to use more - for example, parents.

But Minister for Workplace Relations Michael Wood said he didn't have "any great expectation" of businesses not honouring the increase, expected to cost businesses almost $1 billion a year.

"Whenever you have a system like this you might get a few people on either side around the edges who try to bend the rules, but I've got general confidence in New Zealand employers and employees," Wood said.

The bill to double the statutory minimum sick leave entitlements from five to 10 days was introduced in Parliament on Tuesday. It is likely to be passed mid-2021 and then will take two months to come into effect.

Ministry of Business, Innovation and Employment advice to Wood about the policy, which was one of Labour's election promises, estimated the change would cost businesses almost $1 billion a year.

The option it presented to the Government was to also increase the statutory maximum of "roll-over" sick days staff can carry into the next year to 25 instead of 20.

This is supported by the E Tū Union but was not picked up by Wood who said he opted for the "simplest" option but the roll-over maximum could be debated at the select committee stage.

The MBIE advice said about half of employers gave their staff only the statutory minimum of five days and the average rate of absence across all employees was 4.7 days per year so many Kiwis exhausted their leave each year.

The people most likely to be given only the minimum of five days a year were women, Māori, carers and young people.

Especially those in the manufacturing, construction and accommodation and food services sectors where employees were "generally provided with minimum employment standards". 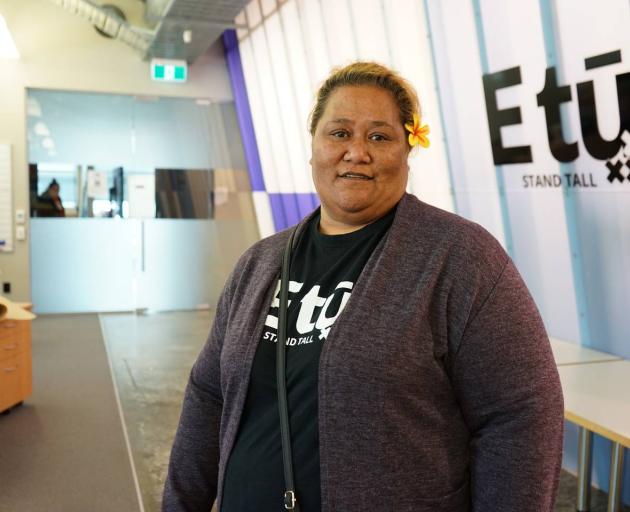 "I use it all up when the kids get sick, so there's nothing there for me. When I go off sick, I go on leave without pay. I will really appreciate those extra five days."

The law change is expected to cost businesses about $958 million per year – an increase of 0.88% to the country's wage bill.

But officials noted this figure did not include the possible financial benefits as a result of healthier workplaces, decreased absenteeism and improved productivity.

MBIE officials warned small to medium enterprises (SMEs) might feel the pressure of the increased costs more than larger organisations because their smaller payroll might mean they're less able to manage more employees staying home.

"For instance, a small employer might need to hire someone to cover for a sick employee, while a larger employer may manage an absence within their existing workforce."

MBIE officials did not believe 10 sick leave days a year would require a change to the funding model where the Government covered costs for longer leave periods.

Businesses could respond to the increase in the cost of labour by reducing their profits, passing the cost on to consumers, cutting hours, reducing other benefits, taking on fewer employees or discriminating against people likely to take more sick days like parents.

"While there are avenues to protect against discrimination, or to monitor for non-compliance with employment law, it is not possible to assess the extent to which this could occur," the advice said.

National's workplace relations spokesman Scott Simpson said the Government was using Covid-19 as an excuse to bring in the law change and it would pile on more costs for businesses.

"Doubling sick leave just piles more costs on to business at a time when they can least afford it, coming on top of minimum wage increases and the proposal for an extra public holiday."

Auckland Business Chamber chief executive Michael Barnett supported the law change and said it was "about doing the right thing for the workplace".

"Ministry of Business, Innovation and Employment advice on the proposed new law said employers could do this by not taking on new staff, cutting part-time hours or discriminating against hiring employees likely to use more - for example, parents."
How is that GAMING THE SYSTEM ????
If a business can't afford paying people for not working, that is what they will be forced to do to survive.
Expect an increase in casual work, especially at the low skilled end.