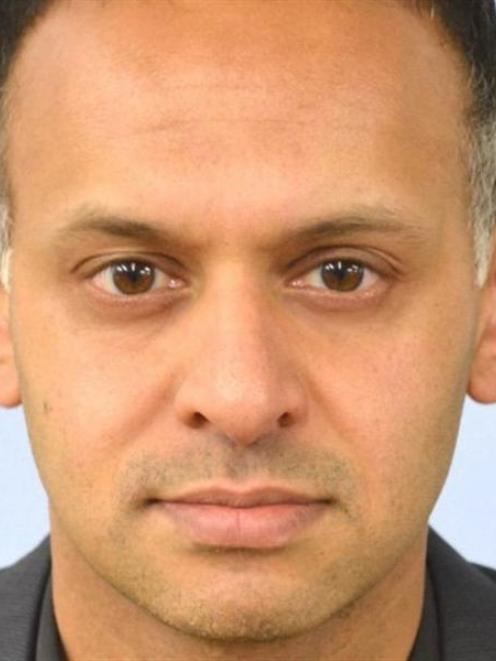 Satish Ranchhod.
New Zealanders have become increasingly concerned about the state of the labour market and a weakness in earnings growth is emerging as a key worry.

The index dropped to 99.3 in the three months ended September, the lowest level since 2012.

Westpac senior economist Satish Ranchhod said the proportion of workers who received a pay increase over the past year had fallen to its lowest level since 2010.

Even for those workers receiving pay increases, the extent of those increases had been modest.

''Workers aren't expecting things to get much better anytime soon, either.

"In fact, the proportion of respondents expecting a wage increase over the coming year is at its lowest level since the survey began in 2004.''

That was a particular concern for younger workers aged 18 to 29 and those earning less than $30,000 a year, he said.

''Across Otago and Southland, employee sentiment quite clearly dipped into negative territory at that time and this can be squarely attributed, I feel, to the then prevailing downbeat view of the dairy industry pricing fluctuations.''

Flow-through evidence of those perceptions was seen in the retail, wholesale and transport and storage sub-sector analysis, he said.

This latest Westpac survey had the Otago dip in confidence less pronounced than that in Southland but it could be explained by the Southland economic landscape being more dairy-dependent.

Mr Ranchhod said softness in earnings growth was less of a concern in the past year because lower consumer price inflation meant workers' spending power was still growing at a solid pace.

But in coming months, the fall of the dollar would push up the prices for a range of imported goods.

Wages would not stretch as they had in recent years. Also, a likely slowing in economic growth meant wage inflation was likely to remain modest.

Workers had continued to highlight low levels of job security, particularly those on lower incomes, he said.

In addition, workers had noted increased concerns about the current availability of jobs and they expected jobs to remain scarce over the coming year.

Those measures tended to have a close relationship with the unemployment rate and suggested there was unlikely to be a significant improvement in unemployment in the near term, Mr Ranchhod said.

''It's not hard to see why workers are feeling nervous. Over the past few months, we've seen some worrying news on the international front, accompanied by increased volatility in financial markets.''

At home, concern around earnings in the dairy sector had been been at the forefront.

Those conditions had already resulted in businesses scaling back their hiring intentions, he said.