Teenagers planning on camping at Albert Town this summer will have to bring their parents.

"Unruly behaviour" has led to a change in the rules at Albert Town’s two camping grounds — one beside the Clutha River and the other beside the Hawea River.

One of the new rules will mean there will be no place for unsupervised campers younger than 21.

Manager Rudi Sanders said the problem with the behaviour of young people came to a head last summer when a 17-year-old boy almost died as the result of heavy drinking and drug-taking.

"Thanks to quick intervention by the emergency services, his heart [was] revived and the young man survived his ordeal."

The incident was indicative of the difficulties of managing large numbers of young people at the sites, Mr Sanders said. 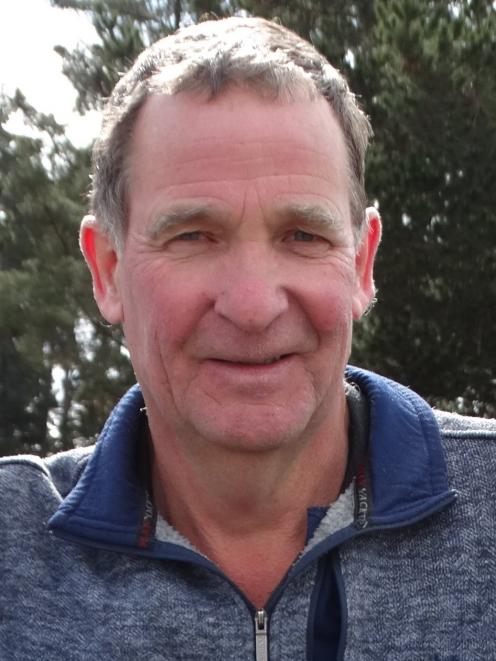 "Over the years, the Albert Town campsite has had its fair share of troubles with unruly behaviour and invasions of large groups of young holiday-makers," he said.

The sites were very hard to manage during the busy summer months, partly because of a lack of clear boundaries.

Also, other camping sites in the district were no longer willing to take young unsupervised campers.

"It is a regular occurrence that parents drop off teenagers to be taken care of by camp management while the parents enjoy the quiet life at the holiday house," Mr Sanders said.

Such campers were sometimes very young, and consumed large amounts of alcohol as well as drugs, he said.

"Combined with sunstroke and a lack of food and water, this can lead to very dangerous situations and erratic behaviour ...

"Drunken behaviour, rude language, smashing bottles, driving fast, creating dust, and danger through the camp, and leaving large amounts of rubbish, has a devastating effect on the rest of the campers.

"Parents feel anxious all the time for the safety of their children."

At the Albert Town camp, Mr Sanders had introduced a minimum age of 21, a ban on glass bottles, spirits and off-road motorcycles, and a limit on the number of young campers.

The Hawea River site would have a family-only policy, no off-road bikes, pre-registration for families, wrist bands, a ban on non-resident cars, and an access gate to control traffic.

Provision would be made at both sites for day visitor parking.

Mr Sanders said the rule change had the backing of Wanaka police and the Wanaka Community Board.