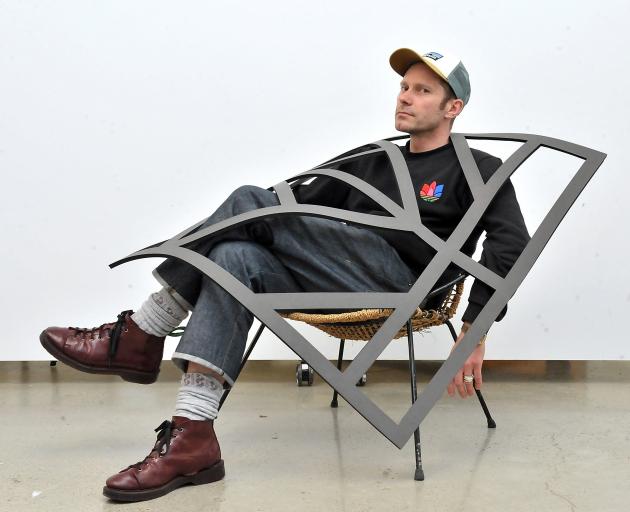 Simon Swale ‘‘performs’’ his recent work exploring gates and their shadows with ‘‘Gate’’ EVA foam. PHOTOS: SUPPLIED
Two Dunedin artists have won awards in the ECC NZ Student Craft/Design Awards for their work in jewellery and ceramics. Rebecca Fox talks to Simon Swale and Eva Ding about their winning pieces.

Simon Swale and Eva Ding are both revelling in the discovery of new directions.

Ding, who is a chef, took a step into the unknown by starting art school this year and discovering a love for ceramics. 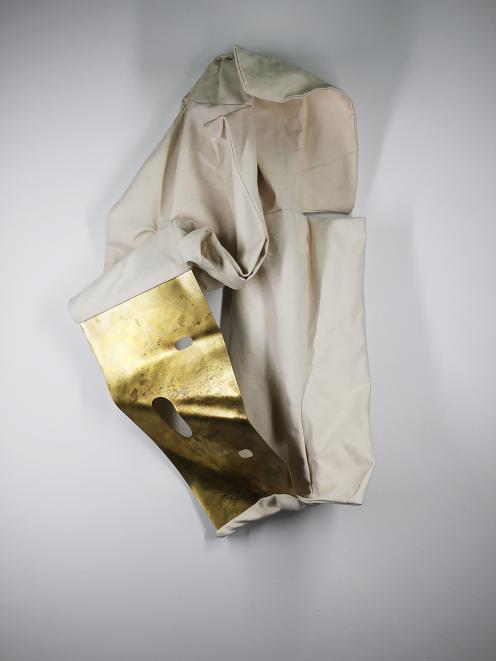 Meanwhile, Swale, a fashion lecturer at Otago Polytechnic’s School of Design, has found a whole new path to his practice with an interest in jewellery design through completing a master’s degree in fine arts.

Swale’s "jewellery" pieces are not traditional jewellery, but have captured the imagination of competition judges here and overseas.

As well as winning the ECC New Zealand Student Craft/Design jewellery award recently, Swale is one of nine artists from around the world to win an award at the Marzee International Graduate Exhibition in Nijmegen in the Netherlands.

For the New Zealand awards, he submitted Fairtrade?, a scale replica of a discarded banana box in cotton fabric and brass which responds to the exploitative practices of banana production.

It came out of an interest in how goods flow around the world inspired by picking up a Korean labelled pack of cigarettes in Port Chalmers.

"I’m interested in the human stories — the farmers who grow the tobacco, the labour conditions on the plantations."

Then he noticed a small section of fairtrade bananas in the supermarket.

"It made me wonder about the rest of the bananas on sale there." 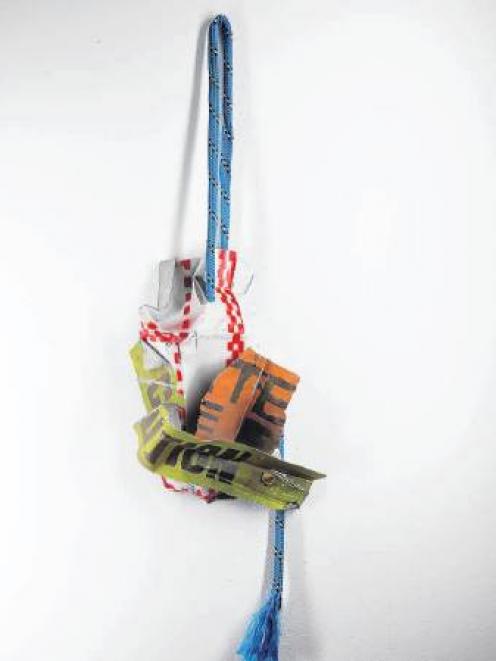 So he decided to make a model of a banana box out of canvas, which is crumpled. It can hang on the wall or around a person’s neck, he says.

"It’s not what most people consider typical jewellery. It is more about the art context of jewellery, about having something interact with the body, that you connect to and that a person engages with."

His winning work for the Netherlands awards were brooches made from the pieces punched out at the end of the banana boxes for the handle and a necklace made from found trash and stainless steel spraypainted to look like an empty chip packet.

"They’re fragments of urban detritus which have come together in one piece as a ‘stainless steel necklace’."

The prize for that award is a one-week residency in Belgium where he will get to meet the other winners. It is on hold for now due to Covid-19.

"I think the judges like them because they are so untraditional and they really like the story behind them — the message to think about our consumption choices."

Swale, who decided to complete his master’s degree as a way to reinvigorate his own practice after 13 years of teaching and working in Dunedin’s fashion industry, said the wins were a real "thrill".

"Being creative is important to me. I wanted to find new ways of extending my thinking about fashion, body, and identity. Jewellery seemed a natural fit.

"I’ve always worked in quite conceptual ways and enjoy bringing the design element to the work."

His pieces are designed at home using computer design software as he uses a lot of industrial processes — such as water jets and laser cutting — to create the works.

"It’s a little different to the traditional jeweller sitting at a bench and crafting by hand." 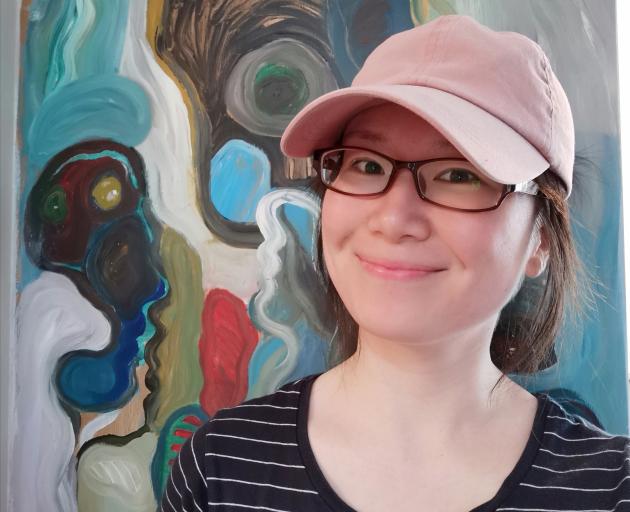 Eva Ding, who is a chef, took a step into the unknown by starting art school this year and discovering a love for ceramics.
Eva Ding has spent a lot of 2020 making sticks out of clay, a process she found quite relaxing after a day at art school or a shift as a hotel chef.

There was, however, a method to her madness: Ding wanted to experiment with different clays and firing at different atmospheres.

So the clay sticks — while all the same size and shape — came out of the kiln in many different colours and textures and highlight New Zealand’s multicultural society.

Ding is Chinese and arrived in New Zealand in 2013 for a working holiday, but fell in love with the country and decided to stay.

Ding settled in Auckland, working as a chef, and travelled when she could to see the rest of the country.

On a holiday to Queenstown she decided to spend a day in Dunedin. 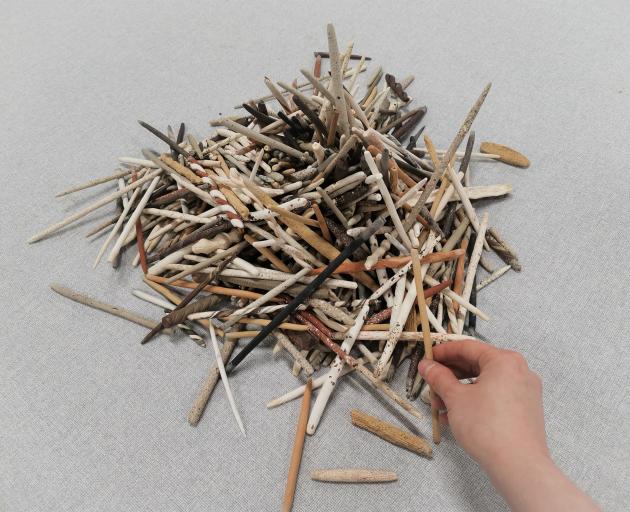 This is Us, Eva Ding’s winning ceramics work. The ceramic sticks can be grouped in many different ways. PHOTOS: EVA DING

So she moved south. Ding, whose father plays music and mother teaches primary school art, grew up with a love of art.

"I was influenced by my parents as a child."

About three years ago, she decided to try acrylic painting as a hobby.

She found she was painting every day and really enjoying it.

"I wanted to discover other ways of expressing myself."

This year she made the big decision to enrol in an art and design diploma and discovered ceramics.

"My first year went well. Ceramics was the right choice. I like how you feel connected to it, the handmade nature of it."

That has been highlighted by her win in the ECC NZ Student Craft/Design Awards for This Is Us, a collection of unglazed ceramic sticks.

The judges described it as an "intriguing and visually interesting piece [which] allows the clay to speak for itself while also having a deep and meaningful story to tell. The intricate nature of the work, the vast array of textures and the varying forms of which this collection of sticks can be formed, reflects our society and cleverly conveys the story that Eva is wanting to communicate".

The beauty of the sticks she believes is that they can be displayed in many different ways not just in a pile. They can also be added to over time.

"I’ve decided to keep the work open ended and keep making, our community is not fixed - it grows and changes."