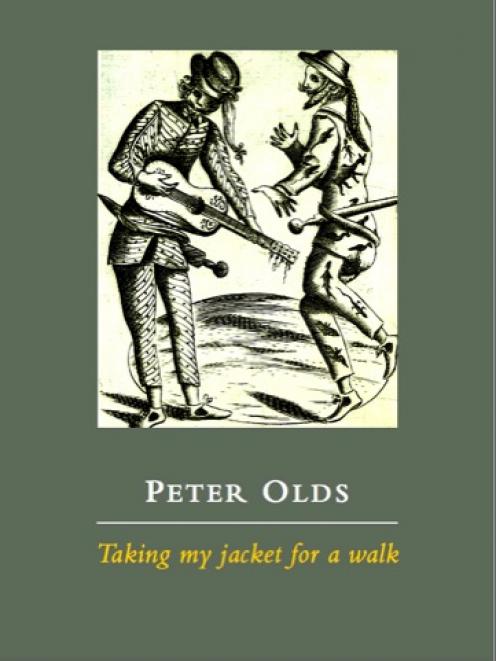 Taking my jacket for a walk is Peter Olds' first new collection of poems for a number of years.  Years ago, in Dunedin, Olds was anointed by James K. Baxter, who declared his love for him.

Olds still lives in Dunedin and many of these recent poems concentrate on people and places around the city. Sometimes he looks backwards. Other times he just comments on the things he sees.

Olds' insight is always full of humour, compassion and an expanding sense of relationship.

Olds writes in plain language. The reader comes along for the ride and is moved, astonished, entertained and delighted, sometimes all at the same time. Olds does push himself to the edge of risk and the cost is high. He seems to like to bare his soul in public.

He knows how to secure his reader's trust. His poems flicker with disappointment and desire. He does not mind shocking people with his work.

The situation is simply but exactly rendered. Olds invites the reader to share his experience. He includes little runs of internal assonantal rhyme at times. Olds tilts the world of Dunedin and wants us to pay attention.

In saying all this, Olds enjoys having a laugh. Often he is pretty outrageous.

for the extra cheese. Mum won't be waiting for

me at the airport-my brother will.

I guess we've put Oamaru well behind us now.

All of this from the son of a Methodist minister. These poems truly move. He is caught up in Beatlemania and loves the thought of a bike.

A history of pies is brilliant. Finger bells has a cyclone hitting North Auckland as Buddhists are ringing bells in The Octagon.

So late in life begins:

I went to town to shop

for a new smartphone.

While having a coffee

I got the glad eye

from a woman who was

I pretended not to notice-

This is a book worth buying, although I was disappointed The eel did not appear in my copy. Perhaps it slipped off the page. 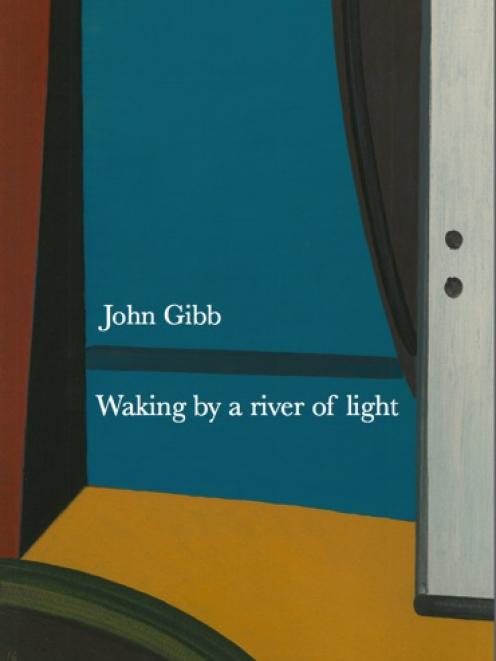 John Gibb has appeared in New Zealand literary magazines since the 1970s and been a reporter at the Otago Daily Times for more than 25 years.

I love his lyrics in Waking by a river of light, where his reflection runs from an old English riddle to a clown playing guitar.

Yet Another Letter to Peter Olds (Written about 1980, when he still used a typewriter) concludes:

You're still battling but you've won some

good fights. The crazy dance is worth the

dancing. Your pen has carved its journey.

And the keys have struck the paper well.

These poems are full of strange ideas. A paradise duck flies from a hayshed roof. Thomas Bracken makes an appearance and leans on a sunny gatepost for a chat. But in saying this, many of these poems look at themes such as life and death (Seeing Off a Friend, Poet Shares a Last Joke with a Hanging Judge, The Trouble with Friends Dying).

I loved the final section of this slim volume, Waking to Rain. He keeps things clear as he observes weather, time of day and the feelings that come with all of this. Take It Was So Late:

Night shivers all over with flowers

Night decks itself out with tiny lights

Night offers itself as a place of welcome

Night becomes a place of departure.

Gibb has a confidence. These poems are almost majestic. He knows how to be meaningful. Like Olds, he is not scared to be personal. Gibb is no stranger to dejection or hard self-examination. The Dark Temple concludes:

seemed to shimmer with hidden meaning.

And it was almost as if life had stumbled

on some purpose for his existence, and

the wind, or the sun burning in an empty

street would soon find a way to tell him.

This is a great follow-up to his little poetry chapbook The thin boy & other poems (Cold Hub Press, 2014). 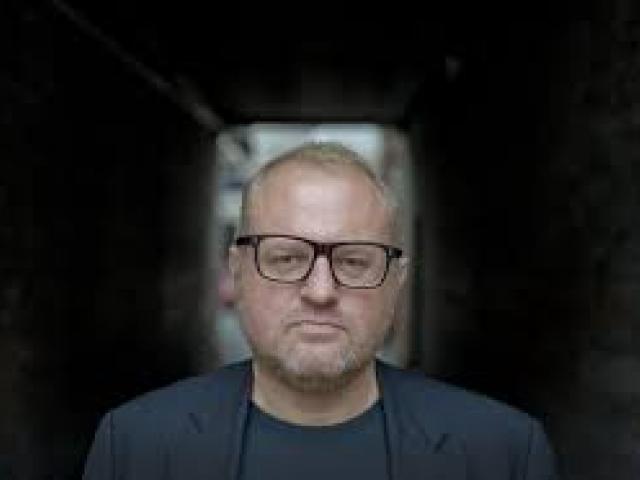 Ambient Terror, which had an airing at the recent Octagon Poetry Collective gathering, is Victor Billot's third collection of poems in three years. That is quite a bit for the former editor of the Maritime NZ Union magazine who now works as publicist for University of Otago Press.

In his spare time, Billot is lead singer for Dunedin band Alpha Plan. He likes to give voice to things that might be uncomfortable, such as Teenage Pissup on the Kaikoura Coast, End Times or Ghost Beat.

There is almost a spiritual quality to this latest little book of poems. Billot feels for our world, our environment. He wants the reader to worry.

It takes a great deal of knowledge, nous and unwavering confidence to keep producing poems that state things loudly and clearly. Billot can be compelling and punchy. He is an exciting, wild noise, yet one supported by genuine imagination and ingenuity.

Billot is politically active and loves playing with language. This is his largest collection yet. He seems to almost enjoy being outspoken and hits out in Trial By Fire and Brexit. I prefer his quieter moments, such as All Just Gold, and the final poem Song of the Sea, which concludes:

The wind blows cold upon the shore,

as you think of what went before

and wait upon time's unbending law.

The wind blows cold upon the shore.

The wind is blowing all night long,

and from its thread it sews a song,

you once were here, but now you have gone.

The wind is blowing all night long.

The event will be held at the Athenaeum Library, the Octagon, on Wednesday from 5pm-6.30pm