Madness and suffrage on Dunedin’s streets 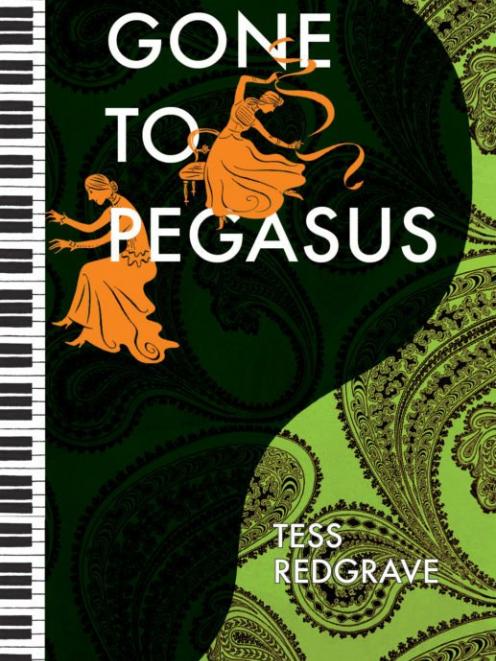 Although a combination of the globalisation of publishing houses and a flourishing market for self-published works has enabled authors from smaller countries to reach an international audience, the need to appeal to a worldwide marketplace tends to favour cosmopolitan stories and settings over more regionally-specific writing.

It is left to small, independent publishers to champion new, local voices. Wellington-based Makaro Press focuses on New Zealand fiction, poetry and children’s books. Its Submarine imprint bridges the gap, seeing the writer contribute towards publication costs in return for editorial and marketing assistance. If journalist Tess Redgrave’s debut novel is anything to go by, they are on to a winning recipe.

Set in 1890s Dunedin at the height of the suffrage movement, Gone to Pegasus is a quietly beautiful story of female friendship and independence. On the face of it, the novel’s protagonists have little in common other than the need for companionship. The exotic and extroverted Grace Coles clashes with her husband over almost every aspect of their life together, while the conservative and emotionally reserved Eva McAlester is struggling with shame and guilt over her husband William’s committal to Seacliff Lunatic Asylum. In an attempt to find her own way while William is gone, Eva advertises her services as a piano teacher and is surprised when Grace appears on her doorstep offering to pay for private recitals. She reluctantly agrees and discovers that the other woman’s presence enables her to achieve an emotional engagement with the music (and with William) that has previously eluded her, while Grace finds space in the music to re-examine her childhood and the choices that have led her here.

It is not just in the emotional sphere that the friendship changes them. One of the most contentious matters in Grace’s marriage is women’s right to representation; she is a vocal advocate for both the female vote and the separation of the suffrage and temperance movements, while her husband has tied his political aspirations to its opposition. These are issues that Eva has never considered, but since William’s designation as a lunatic disqualifies him from voting, she sees it as her duty to join the fight in order to ensure that somebody can speak for their household. And the love that Grace feels for Eva helps her be true to the person she really is rather than the one she has tried to become.

Although Redgrave successfully captures both the public stereotype of the suffragette movement and the equally important but much less visible face of those whose quiet support was critical for its eventual success, what was most enjoyable about her novel was the instant recognition of the people and places it describes. After years of reading historical fiction populated by London streets and monuments I finally understand the attraction of the genre and I look forward to whatever Redgrave and Makaro Press have to offer next.

- Cushla McKinney is a Dunedin scientist