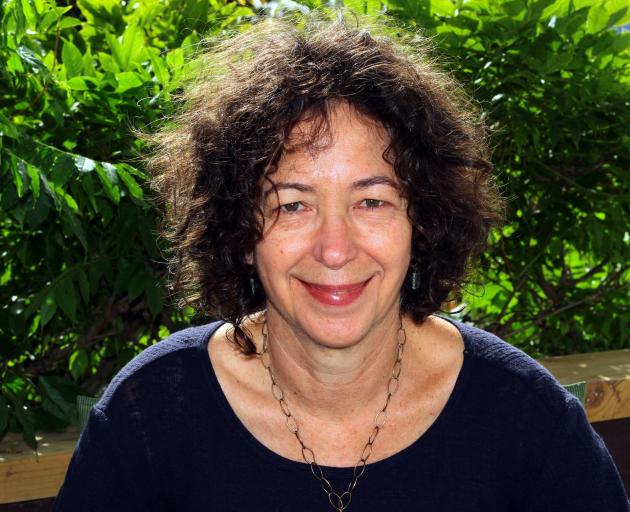 Two poetry collections longlisted in the Ockham New Zealand Book Awards this year — Ghosts by Siobhan Harvey and Tumble by Joanna Preston — mark a seven-year streak the publisher has had with at least one of its titles making the category top 10.

Publisher Sue Wootton, whose work The Yield was part of OUP’s run of excellence when it was shortlisted in 2018, said she was "absolutely delighted" with the news.

"We’re very proud of our authors. It’s just fantastic to see the recognition for those particular titles," she said.

The press’ perennial presence in the poetry field was "an acknowledgement of the long tradition of excellence in literature that OUP has fostered", Dr Wootton said.

She also made special mention of Alexander McKinnon, whose first book Come Back to Mona Vale: Life and Death in a Christchurch Mansion was longlisted for the general non-fiction award.

There was another local triumph for the Dunedin Public Art Gallery which published Joanna Margaret Paul: Imagined in the Context of a Room by Lauren Gutsell, Lucy Hammonds and Greg Donson — a finalist in the illustrated non-fiction category.

Shortlists of four titles will be revealed on March 2, and winners will be announced at a ceremony in May.

Conversatio: In the Company of Bees by Anne Noble with Zara Stanhope and Anna Brown (Massey University Press)

Whai by Nicole Titihuia Hawkins (We Are Babies Press)

After Dark: Walking into the Nights of Aotearoa by Annette Lees (Potton & Burton)

Come Back to Mona Vale: Life and Death in a Christchurch Mansion by Alexander McKinnon (Otago University Press)

Enough Horizon: The Life and Work of Blanche Baughan by Carol Markwell (The Cuba Press)

From the Centre: A Writer’s Life by Patricia Grace (Penguin, Penguin Random House)

He Kupu Taurangi: Treaty Settlements and the Future of Aotearoa New Zealand by Christopher Finlayson and James Christmas (Huia Publishers)