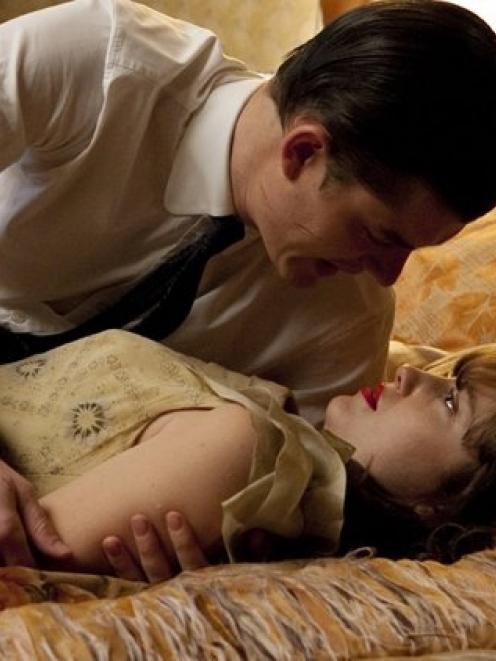 
Reworking the great 1938 novel by Graham Greene and the subsequent classic 1947 film by brothers John and Roy Boulting was always going to present its challenges for director Rowan Joffe.

Yet the British auteur's big-screen debut is not without its merit, namely the cool depiction of protagonist Pinkie (Sam Riley), a sociopathic teen who, despite his many flaws, falls for meek waitress Rose (Andrea Riseborough) while attempting to gain control of his own small band of criminals, gangland rivals and the wider community of the seaside town from which the title is gleaned.

However, love isn't the only thread running through Brighton Rock. Bigger still is a theme of predestined outcome versus conscious choice (to engage in sadistic, criminal and, at times, fatal behaviour), a moral morass that binds Pinkie, Rose and several other characters.

Joffe's decision to relocate the setting from pre-World War 2 to 1964, replacing the tension between racecourse gangs with running battles between mods and rockers, seems unnecessary, adding a chrome-and-mirrors sheen to a setting best represented by the decaying interiors of apartments and basements.

That said, his depiction of the pier at Brighton (actually, it was shot in Eastbourne) is inspired in its moody cinematography. It's a place where good prevails amid the lights and laughter of the boardwalk while below, in the mud and sand, underworld figures scuttle like hermit crabs.

See it with: A fan of film noir.