Under the radar: 'Gurrumul' 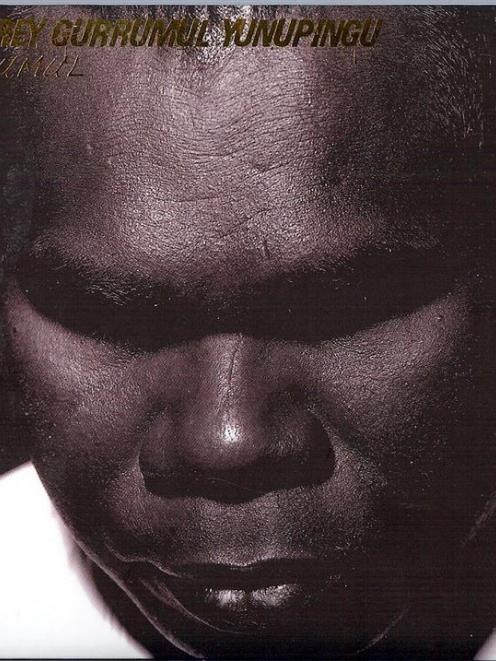 Geoffrey Gurrumul Yunupingu
Shane Gilchrist presents a special Summer Times selection of albums that, although obscure, are worth exploring.

Who: Geoffrey Gurrumul Yunupingu is a former member of Aboriginal band Yothu Yindi and performs now with Saltwater Band.

Blind from birth, Yunupingu is from the Gumatj nation in North East Arnhemland.

About the album: Gurrumul (Skinnyfish Music), Yunupingu's debut solo album, is a simple recording, largely comprising acoustic guitar (played upside down, with the bass strings at the bottom) and a voice that is heart-breakingly beautiful.

It doesn't matter that most listeners will understand few of the lyrics; the performance of Yunupingu over a dozen tracks is bare, basic and powerful, the harmonies sublime.

Still, for those who like to know the words, an English translation is provided in the lyric sheet to each track.

Highlights: Opener Wiyathul wastes no time introducing listeners to one of Yunupingu's key devices, a use of "mmm" phrasing that requires no translation, as well as harmonies that arrive like some delightful summer rain storm; Galupa benefits from some gentle guitar overdubbing as well as three-part vocals towards the end that serve to heighten the sense of space.

For those who like: Warumpi Band, protest songs sung gently, something a little different.