Trincone said the knot was a motif used throughout his collection, and that knot represented the struggle between his father and himself as they confronted their differences.

After showing his collection to award judges yesterday, the 25-year-old, who graduated from Polimoda fashion school in Florence in 2015, said using his bad experiences was ''a way of passing over bad things''.

Through using those experiences to create fashion, they created beautiful things.

Trincone said his father was 74 years old and grew up in a different, more conservative time when a ''strong-man'' image was more common.

The collection explored their relationship, and how his father ''showed his love by fulfilling his familial duties while remaining somewhat cold and distant''.

Trincone said that relationship had improved.

He already has his own label in Naples, and hopes to move to New York in future. 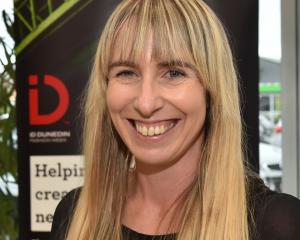 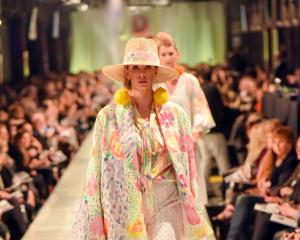 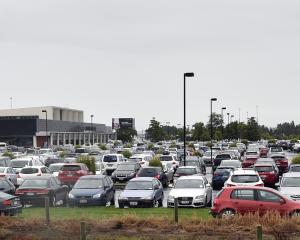 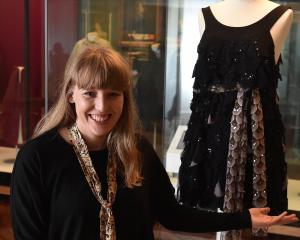 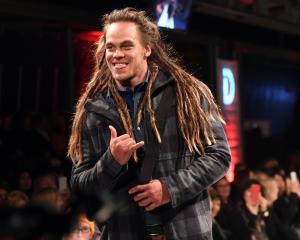 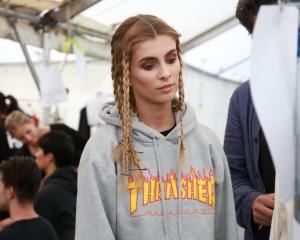 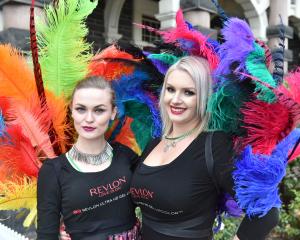 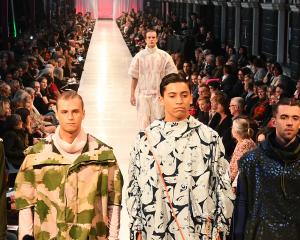 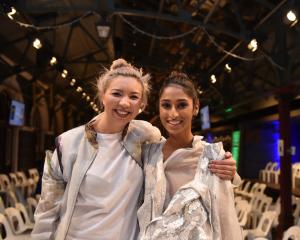 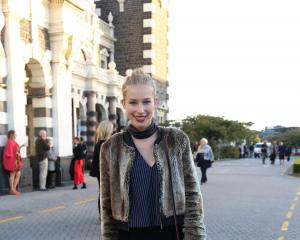 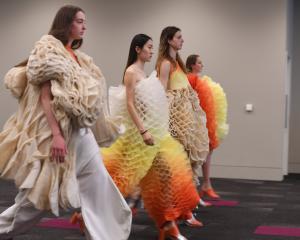 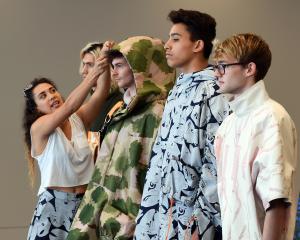