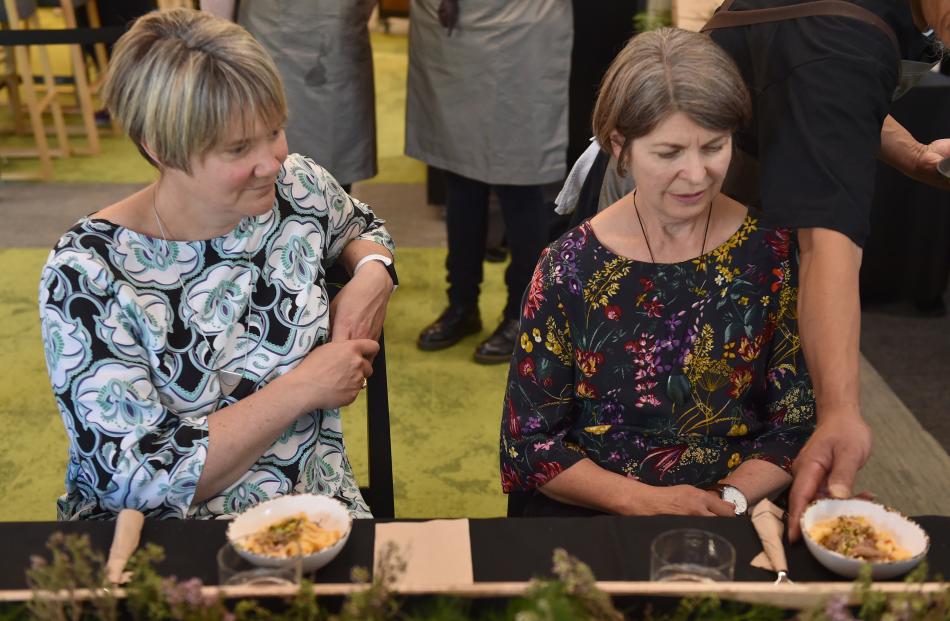 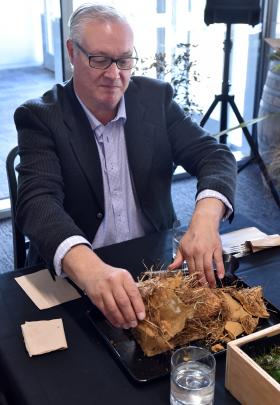 Michael Coughlin cracks into the Clay and Hay dish 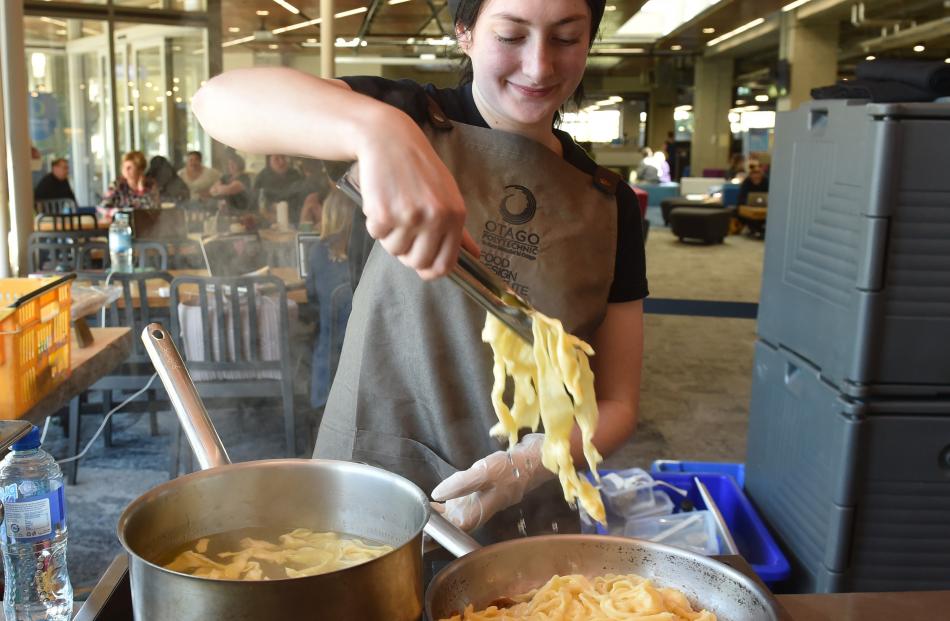 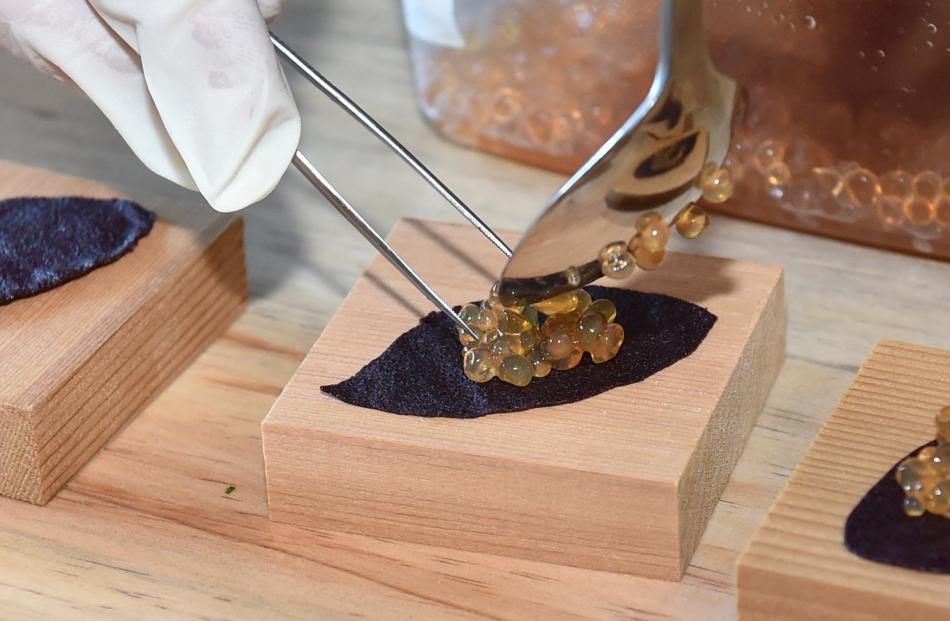 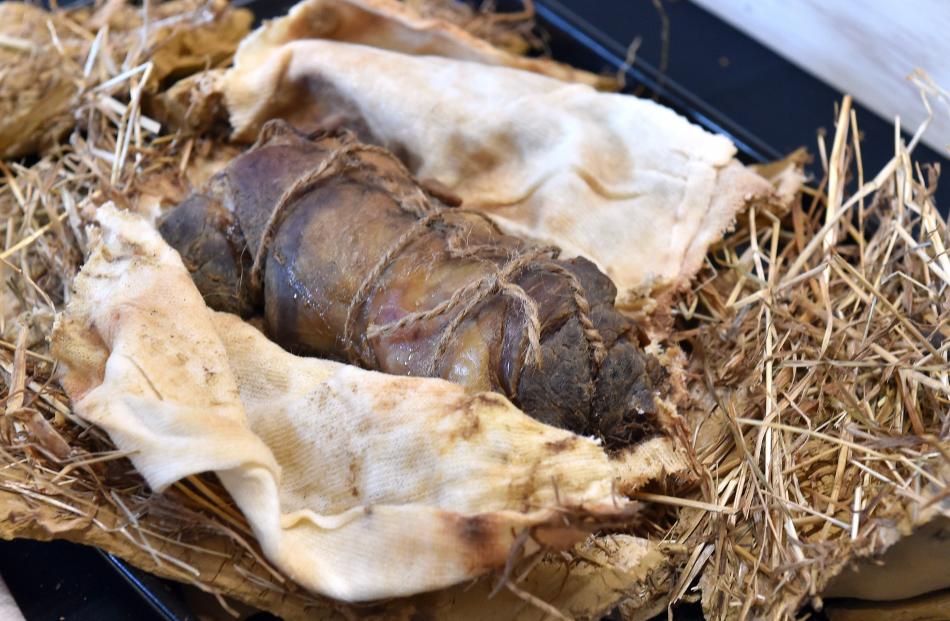 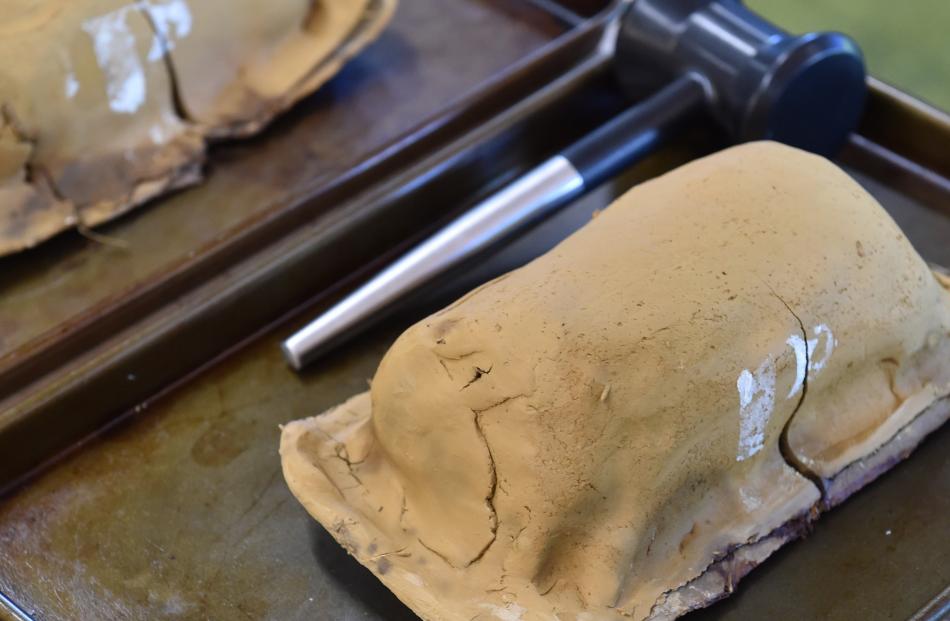 The Clay and Hay dish 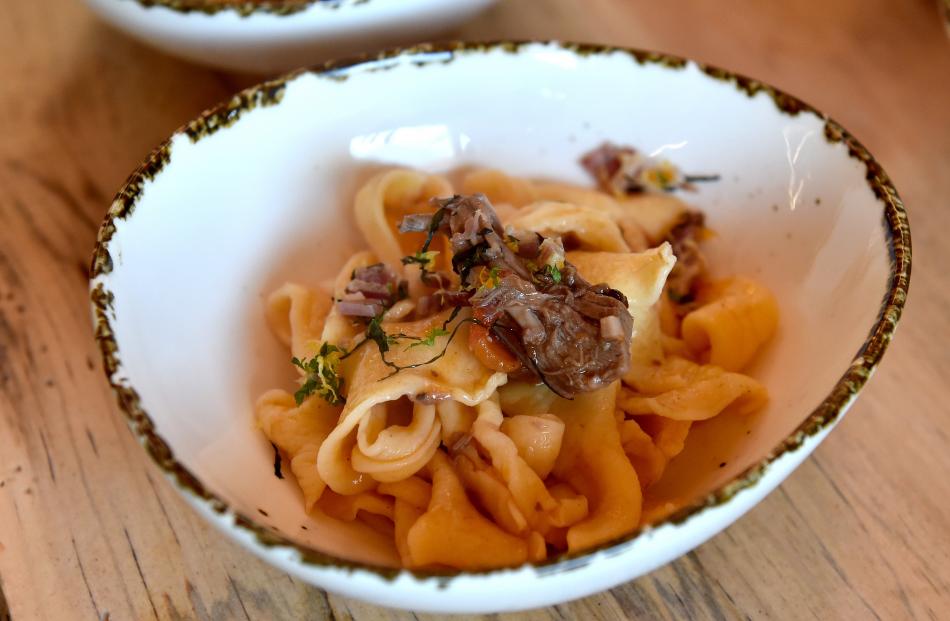 Creating and serving a ‘‘long lunch’’ for more than 20 people is a challenge Bachelor of Culinary Arts second-year students relished last week. They tell Rebecca Fox about the experience.

From cracking open a clay ''oven'' to licking an ice cream cone - eating is about the experience as much as the taste of food.

Their lecturers challenged them to create a food experience using former student and chef Michael Coughlin's new endeavour Provenance Lamb as its theme.

Senior lecturer Steve Ellwood said the challenge's purpose was to get the students thinking about the whole experience of food, as opposed to just what is on a plate.

''You can get a plate of food at home. These days people go out for the experience.''

Their brief was to create an eight-course meal using cuts of lamb that were generally perceived to be low value.

The class worked together to conceptualise the story they wanted to tell with their lunch and the dishes themselves.

Student Paul Baker said being pushed to think critically about creating an experience for diners, as well as a good dish, was a great exercise.

The students researched Provenance's story and approach to regenerative farming, before visiting its farm where they watched Coughlin cook with the lamb.

This experience informed the dishes they created, which were narrowed down until the students were happy the food selected would tell the story they wanted it to. 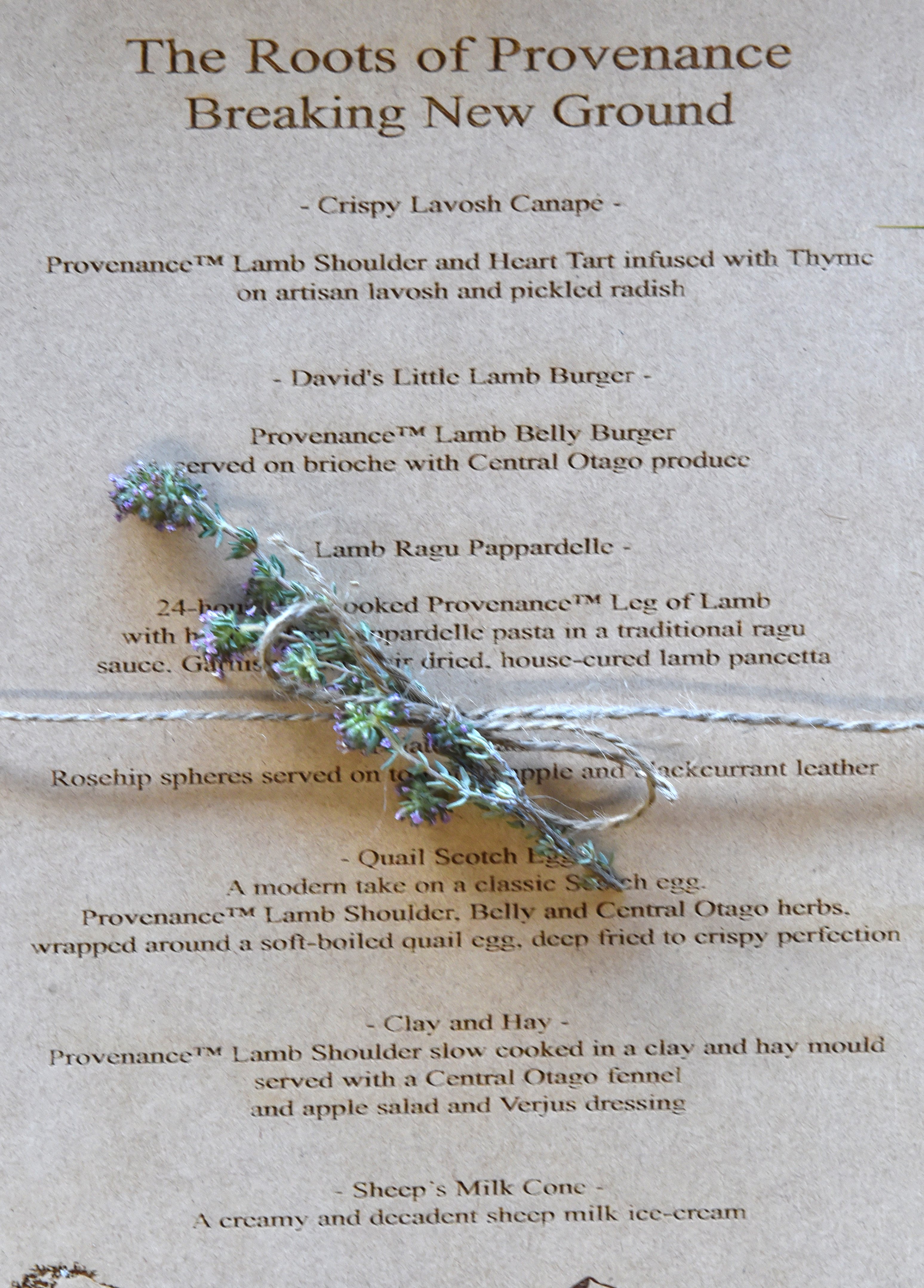 Two of Baker's dishes were chosen: his clay and hay baked lamb shoulder accompanied by a Central Otago fennel and apple salad with verjus dressing, and a sheep's milk ice cream.

The inspiration for his lamb dish was the effort Proveance put into their soil.

''I wanted to translate that with looking beneath the clay,'' he explained.

It was a challenging way to prepare lamb shoulder, as they could not cut into the clay to see if the meat was ready.

''It was nerve-racking as we couldn't look at the meat. We had to be careful using temperature probes.''

After seven courses, the students wanted to serve a dessert that was a special treat for diners, he said.

The sheep's milk also proved to be a challenging ingredient as they only had 1 litre available to work with. This meant there could not be any mistakes.

''With a creme anglaise there are so many ways it can go wrong but it had to be right first go and it did, so it worked well.''

Baker, who came to the course from Whanganui and completed a psychology degree before finding his passion in food, said he learnt a lot from the experience about event planning and management as well as regenerative farming.

Student Cassandra Lott also found it a great experience, and said being on the plating team for the event gave her a great insight into the importance of not panicking and asking for help when needed.

''You've got to trust in what you are doing. I'm so proud of it. All that hard work paid off.'' 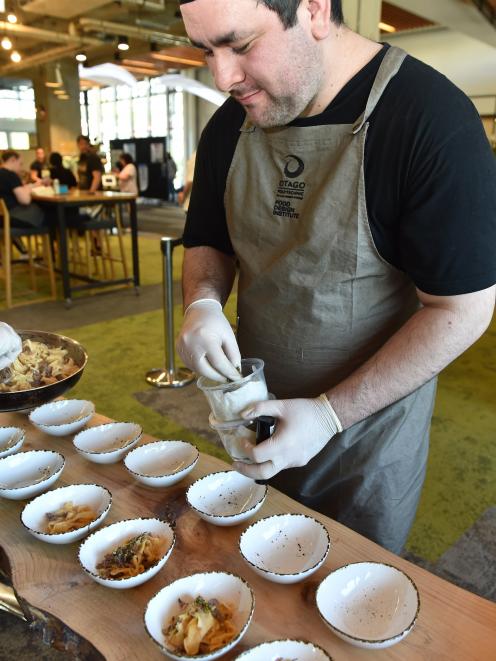 The event went so well because they had been really well prepared and had done the groupwork, she said.

As well as helping to write the ''story'' for the event, Lott had her pasta dish, which used slow-cooked leg of lamb, selected for the lunch.

She said the dish was inspired by the story of Italian miners who, during the gold rush, settled in the area where Provenance farms.

Lott comes from Balclutha and intended to study law after she left school but instead chose the culinary course as she liked that it was not solely based on food.

''I grew up with my grandmother making jam and baking.''

Coughlin said he was very impressed with the dishes the students created.

''They delivered, listened and understood the importance of the connection between the farm, the meat and the story they created around that.

The student's had really thought about their dishes and looked for different ways to tell it such as they clay and hay ''oven'' dish.

Coughlin had spoken to the students about evoking the sensory memories of travelling in the Maniototo.

''If I go up to the farm in Maniototo I smell the wild fennel and thyme. Driving with the window down you can smell the hay burn-offs, the shist, the heat, the clay - all those aromas.''

Telling a story is what Provenance is all about and what makes it stand out from being any other lamb company, he says.