NZ sheltered from food crises but diets will change 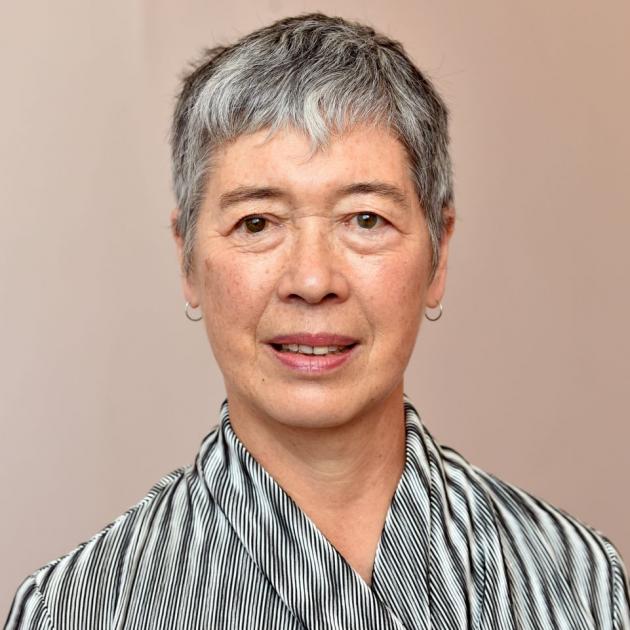 What will we be eating in 30 or 40 years? With an extra couple of billion more people on the planet, how will everyone be fed, Charmian Smith asks.

Prof Hugh Campbell, of the University of Otago, foresees almost inconceivable changes in what we grow and what we eat, but New Zealand is in one of the better positions with a lot of fertile, well-watered farmland.

However, he says that instead of growing grass for livestock, lowland farmland will be converted to more productive horticulture, much as former dairy farms in the Bay of Plenty were converted to kiwifruit orchards. 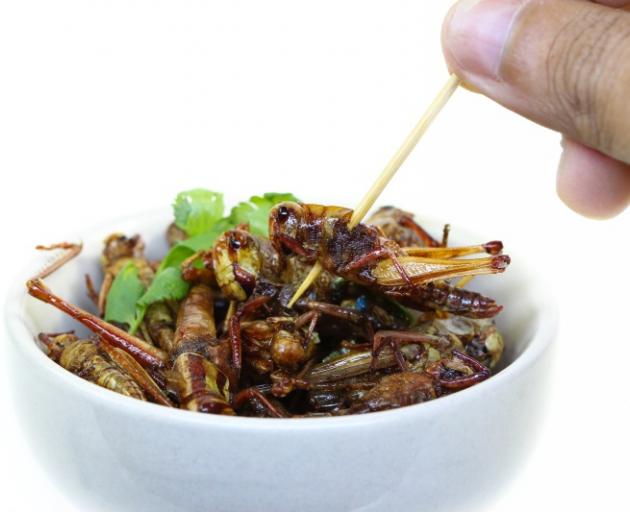 Insects are high in protein and other micronutrients and like a miracle food in terms of environmental sustainability. Photo: Getty Images

"In a world market where a demand for energy sources for human consumption, let's say, from grain and pulses and those sorts of things, really starts to escalate, you reach a point in which for New Zealand it's more valuable to grow plants than to grow cows and sheep,'' he said.

Six years ago a United Nations report said Western tastes for diets rich in meat and dairy products were unsustainable, and that animals and the crops to feed them were as damaging as burning fossil fuels.

Already, many New Zealanders are eating less meat and that trend is unlikely to slow, according to Prof Campbell.

In New Zealand, where animals eat grass, production is more energy efficient. The hill country, which is not suitable for intensive horticulture, will still grow livestock for meat, he says.

"As the energy cost of food just keeps on going up and up and fossil fuel and climate change pressures come on, there will be a time in the future when New Zealand is one of the last countries still producing meat in an acceptable way.''

It was China's growing demand for imported food, along with the rising price of oil, that contributed to the recent food crisis of 2008-2011.

That crisis revealed a new urban poor in places such as Latin America, North Africa, and the Middle East. They had come to the cities and were no longer peasants, but their toehold in the cash economies was precarious, then when food prices suddenly spiked there was a massive crisis, he said. 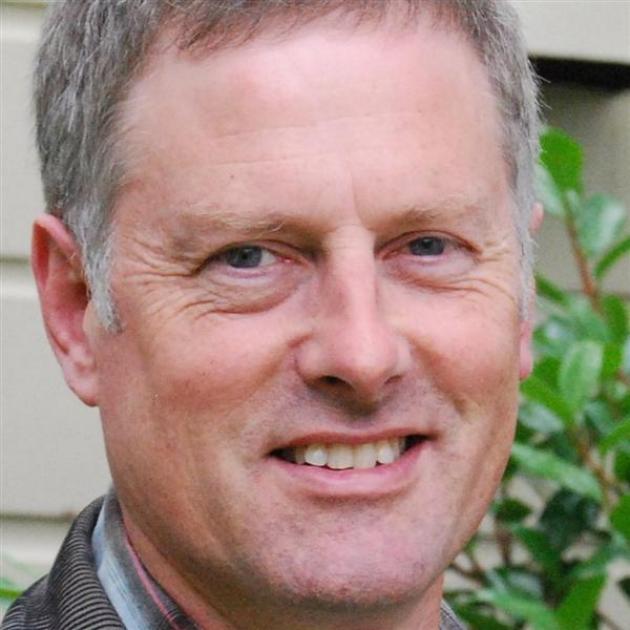 "There are some who consider this is an under-recognised cause of the Syrian civil war. The farming systems in the east of Syria collapsed, partly through climate change, and displaced a whole lot of young men who would have been farmers or farm labourers into the cities, and they became this seething mass of extremely poor, hungry, radicalisable young guys.''

Fifty years ago the Green Revolution massively increased our ability to produce grains through intensive farming systems, resulting in a global supply of cheap food but there hadn't been a big surge in productivity since.

"Every time we try and get a little bit more out of our intensive western systems it usually comes at a cost, an environmental cost or an energy cost or it's an issue of public concern - there are animal welfare concerns, or you have the eruption of concerns about things like GMOs which were at that time the latest attempt to squeeze another 2 or 3 or 4% of productivity out of the Western system,'' he said.

"Compare that to the developing world where, with reasonably simple agricultural innovation, you can double or triple your food production.

"The glib answer is we will be eating more insects,'' Prof Campbell says.

Insects are high in protein and other micronutrients and like a miracle food in terms of environmental sustainability. Although many cultures around the world enjoy them, Western cultures generally don't.

However, inroads are already being made in the form of protein bars made made from cricket flour, particularly in the paleo diet, he says.

"It has become trendy in some quarters to eat insects. It's a radical thing, but for the run-of-the-mill New Zealander it's still very gross.''

Increasingly, most of the fish we eat will be farmed as the oceans are over-fished. The once seemingly indestructible cod fisheries in the North Atlantic have already collapsed.

"In New Zealand we are a bit sheltered from the over-fishing crisis elsewhere in the world, because we have such a magnificent fishery around us,'' he says.

However, will ordinary New Zealanders be able to afford to eat wild fish from our waters or meat from our hill country, or will it all be exported to those who can pay for it?