How to make madeleines

Flavours of home is a series of recipes from around the world cooked by people at home in Otago. This week Jean-Luc Payan, from France, makes madeleines. 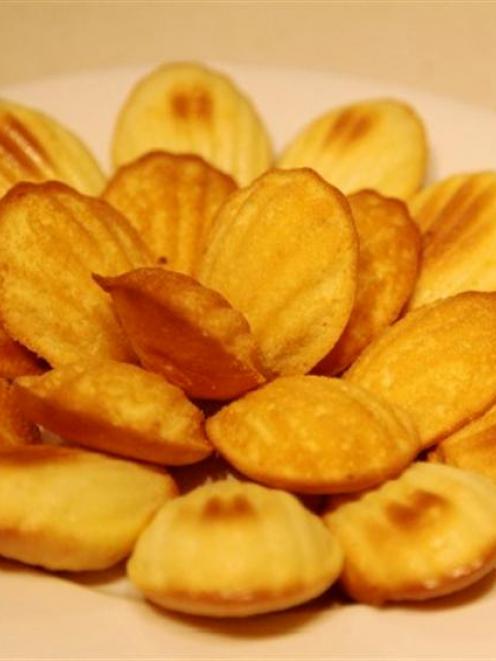 Madeleines are small cakes baked in a special mould shaped like a shell. They are popular in France, especially with children at "gouter" or snack time - about four o'clock - with a glass of orange juice or cocoa.

Madeleines were immortalised by French author Marcel Proust (1871-1922) in his autobiographical book A la recherche du temps perdu (Remembrance of things past) when his main character takes a bite of a madeleine, which evokes a vivid memory of his childhood.

Preheat oven to 180degC. Melt butter gently in a saucepan or microwave.

Separate the two egg yolks from their whites. Add two whole eggs and the sugar and whisk in a large bowl until light and frothy.

Pour in the melted butter and whisk until everything is well-mixed. The batter should be thick but drop from a spoon.

Brush the madeleine moulds with butter and fill each about three-quarters full.

Bake at 180degC for about 15-20 minutes until the madeleines have risen and turned golden brown. Remove from the tins and cool on a rack.

Madeleines should be slightly crisp on the outside and soft inside and are best eaten soon after they are cooked. They can be stored in an airtight tin for up to a week, but will dry out.

- If you don't have a madeleine mould, you can use a mini-muffin tin. Metal or silicone moulds can be found in good kitchenware shops.

- If moulds are made of silicone they don't need greasing, but a metal mould needs brushing with butter. This also gives a crisper, browner finish to the shaped side of the madeleine.

- Grate the lemon zest on the fine side of the grater. You can use the zest of an orange instead if you wish.

- Whisk the mixture with a beater which aerates it, not a blender or processor.

- Don't open the oven door until the cakes are just about cooked or they may sink. 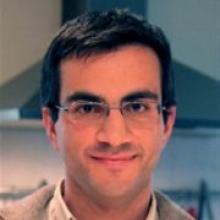 Jean-luc Payan, from Paris, is a hydraulic engineer working for the Otago Regional Council.

He came to New Zealand about a year ago looking for experience in an English-speaking country and chose New Zealand and its landscape and rivers rather than Australia.

- Thanks to Afife Harris and Total Food Equipment.