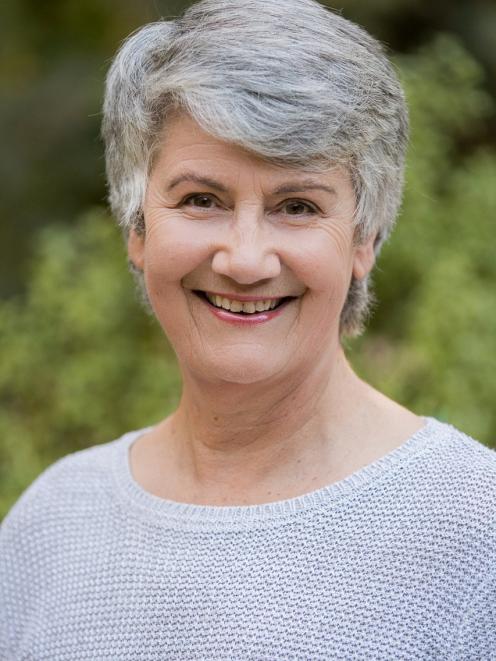 Playwright and dance theatre leader Jan Bolwell says her Officer of the New Zealand Order of Merit award has given a welcome boost to the public profile of people in the arts.

She hoped the honour’s wider recognition of theatre, dance and the arts would prove positive, and her friends and family had gained considerable enjoyment from the honour.

Ms Bolwell (70), of Paekakariki, is a playwright, performer, choreographer and dance educator who has been a leader in dance theatre in New Zealand for more than 30 years.

Born in Oamaru, she grew up in Dunedin, attending Columba College, and later gained a University of Otago diploma in physical education and a BA in history, feeling ‘‘extremely grateful’’ for that education.

She subsequently established the dance programme at the Dunedin College of Education, becoming a senior lecturer.

She later became head of performing arts at Wellington College of Education (1987-97).

She has held many influential positions in tertiary education, including as a dance teacher, and has been a board member of various dance advisory committees such as the NZQA and the Arts Council.

In 1998 she began writing plays, while recovering from breast cancer and after attending a creative writing course run through the Wellington Cancer Society.

In 1999 she founded, and she still directs, the Crows Feet Dance Collective for mature women, having created more than 30 works for the collective.

She will bring her seventh and latest play, Welcome to the Death Cafe, to the Dunedin Fringe Festival in March.

• Ms Bolwell was omitted from the New Year’s honours coverage on Tuesday.