Our 'yicky bits' need to be acknowledged 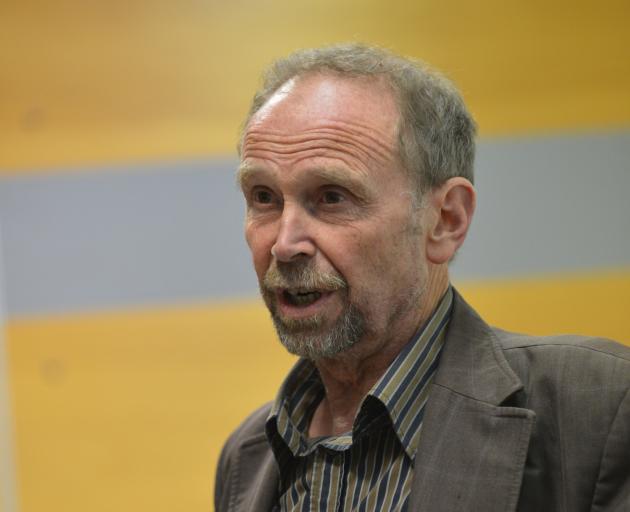 We need to face the "yicky bits'' of history, including New Zealand's use of capital punishment, urges historian Prof Tom Brooking.

Between 1840, when New Zealand became a British territory, and 1989, when capital punishment was abolished, 85 people were executed.

Two-thirds of the hangings were during the 1800s. The busiest year was 1866, when 10 people were executed.

It was a more barbaric period of New Zealand's history, but some similarities linger and there are lessons to be learned, Prof Brooking, a University of Otago historian, says.

Capital punishment was in our law because it was in English law, Prof Brooking says.

During the 19th century, capital punishment was widely accepted in New Zealand. But it was not as bad as it could have been if New Zealand were colonised earlier.

"We are lucky about that. We don't have nearly the degree of barbarity of Australia, which was settled in 1788.

"So the humanitarian movement of the 1830s, which is behind the Treaty of Waitangi, is really important. It did represent an important shift.''

Public reluctance about capital punishment grew steadily during the 20th century. It was last used in 1957, abolished for murder in 1961, and then finally removed from the law books 28 years ago.

Capital punishment continues to elicit the same contradictory mix of revulsion and morbid fascination that it did in the 19th century. But there has been a change of perception.

Killing someone is still viewed as a moral failing, but it is tempered by a greater understanding of the psychological factors that can be involved.

The point should not be pushed too far. New Zealand's high rate of incarceration is a form of barbarity that still needs to be addressed, Prof Brooking says.

"We are far from perfect yet.''

What to do about the unmarked graves of Otago's four executed men is a complex and contentious subject, he says.

"You would expect them to be in unmarked paupers graves, given the view of such things at the time. But ... to not acknowledge them, in a way is to ignore the yicky bits of the past.

"So, the preference of an historian would be to have them marked. But ... with a plaque explaining things.''