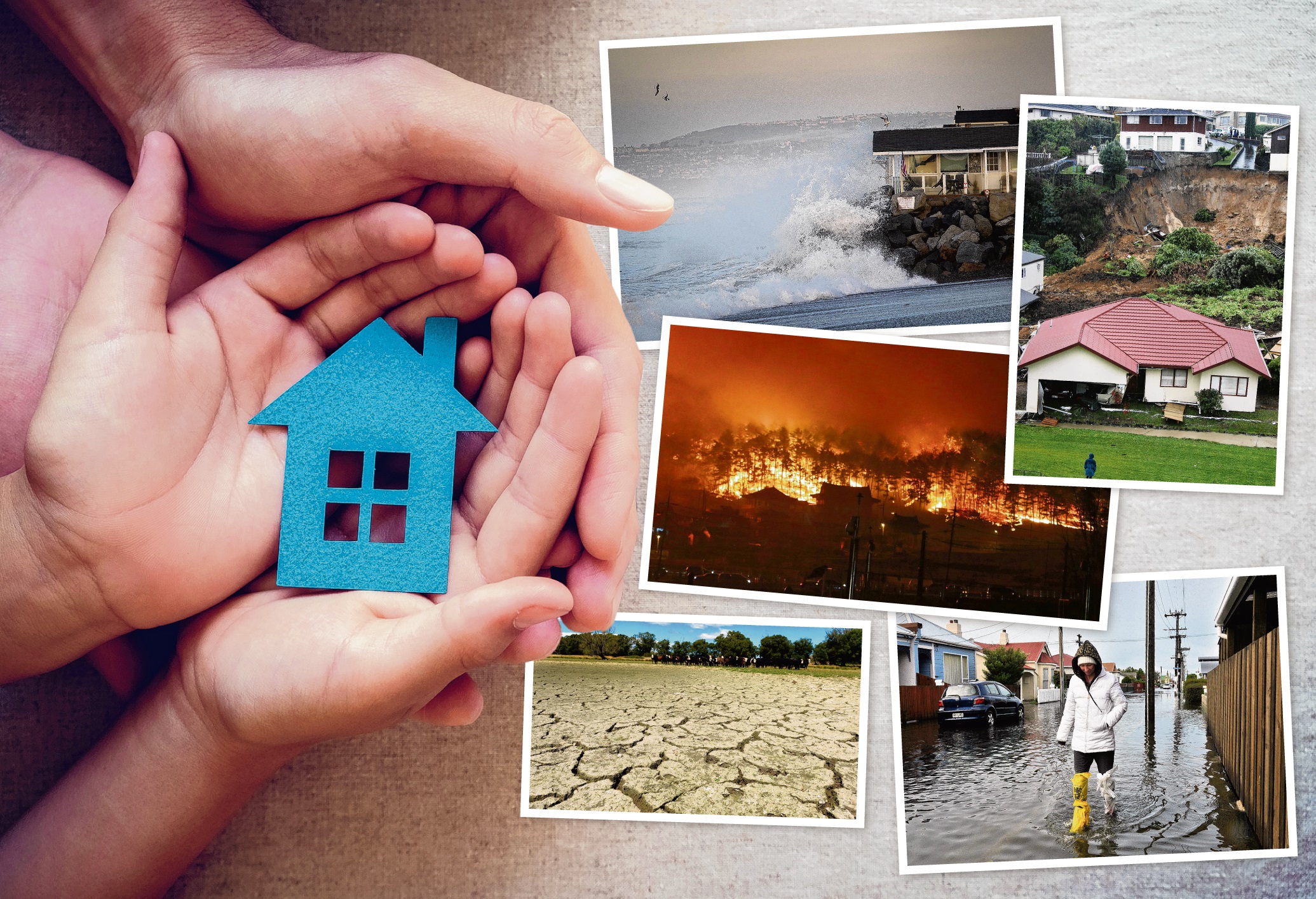 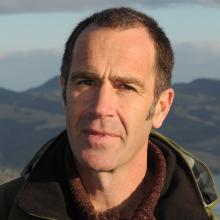 Scott Willis
Our house is over 100 years old. It looks like it, but doesn't act its age. That's because we gave it another chance.

Twenty years ago we saved a house scheduled for demolition and put it through the indignity of being cut in half and transported from Maori Hill to Waitati. Since then it has been exposed to ridicule again and again as it has been extensively repaired and retrofitted. There's more to do, but I'm happy to say its dignity has largely been restored, and the carbon of its old bones is still locked up, safe, I hope, for another 100 years.

Dunedin and Otago are full of old houses lacking adequate insulation and generally of poor quality. Demand for housing is now pushing rents up and causing prices to rise. So some of the best news for some time is the support the Dunedin City Council has just put into the Housing Action Plan Dunedin 2019-2039, confirming a stewardship role.

Some of the action areas set out by the Mayor's Housing Taskforce are as follows:

1. The Council implements housing as a human right and ends homelessness in Dunedin (Action 1.4)

A lot of this is about collective responsibility and innovative practice. My expectation for the housing sector is that we'll see an appetite for innovation and I anticipate that Climate Safe Housing will emerge as a mainstay new construction option.

I know something about Climate Safe Housing as it's one of the projects I'm working on. The first model Climate Safe House will demonstrate not only simple clean design and affordable new technology but also a new leasehold arrangement to allow community housing on private land. As a transportable, modular home, it is also prepared for retreat from the coast. And there is one truth that can no longer be denied: we will have to retreat from the most low-lying coastal areas.

Meanwhile this week the details of the Zero Carbon Bill have also been announced. The renamed Climate Change Response (Zero Carbon) Amendment Bill will establish an independent Climate Change Commission. It will catalyse change in all sectors of society. It also has adaptation to climate change in its remit. As Climate Change Minister James Shaw points out ``[t]he Bill [...] creates a legal obligation on the Government to plan for how it will support New Zealand towns and cities, business, farmers and Iwi to adapt to the increasingly severe storms, floods, fires and droughts we are experiencing as a result of climate change''. Similarly Dr Judy Lawrence argues that ``[w]e have no time to lose planning to reduce risk and avoid further exposures as the impacts get worse''.

While the city council will begin implementing the Housing Action Plan Dunedin 2019-2039 and the Bill will proceed through Parliament this year, we as a community can get started. Existing homes benefit from a whole of house approach: repair and maintenance of the thermal envelope, ceiling and underfloor insulation, wall insulation, double glazing and double-layered curtains, extractor fans in bathroom and kitchen, and connection point for EV charging and discharging.

Perhaps it is time too for some crystal ball gazing. Imagine if we get some central government capital investment; imagine if public land becomes available for affordable and community housing; imagine council stipulates better builds; imagine if council and other social housing providers such as Housing NZ invest in Climate Safe Housing; imagine that this new construction activity and provision for the most vulnerable begins to transform our energy culture so that private owners jump on the bandwagon; imagine that we invest in better builds, retrofitting and clean tech with policy support from government institutions. I am excited by our ability to revolutionise housing and energy in our city and region and can't wait to make it real.

Climate change is about the Science, but was turned into a political issue by industry with vested interests.