Spotting Matariki at the solstice 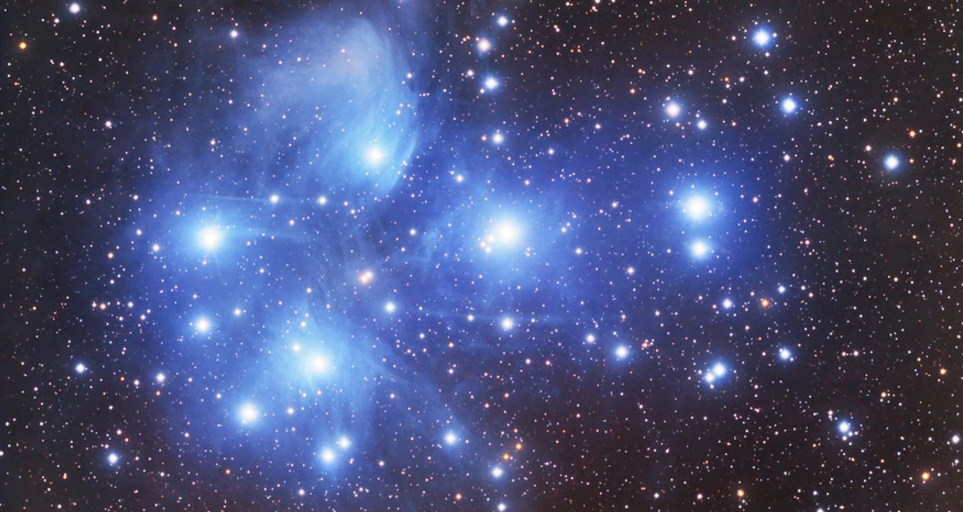 Matariki, a beautiful cluster of stars. Photo: NZ Herald
It has been a frustrating few weeks for sky-watchers. In Portobello there has been a seemingly endless run of cloudy nights, which has put paid to any stargazing, writes Ian Griffin.

Ian Griffin
When clouds did eventually part last Saturday, I rushed outside and got to enjoy stunning views of Jupiter, which is high overhead at midnight.

If you have not had a chance to study Jupiter through a telescope yet, you really should make an effort soon because there are some extraordinary changes taking place around the planet's great red spot, a storm that has been raging for centuries in the atmosphere of this giant world.

This weekend we get to celebrate the longest night of the year, which, as you might expect, takes place on the winter solstice.

This year the exact moment of the solstice is 3.54am on Saturday. With sunset on June 21 occurring at 4.59pm and with sunrise next day at 8.19am, that means here in Dunedin the longest night of the year lasts 15hr 20min.

If you want to observe the sunrise closest to the winter solstice, there's certainly lots of interest in the predawn sky that is worth getting up for should you need to be encouraged. 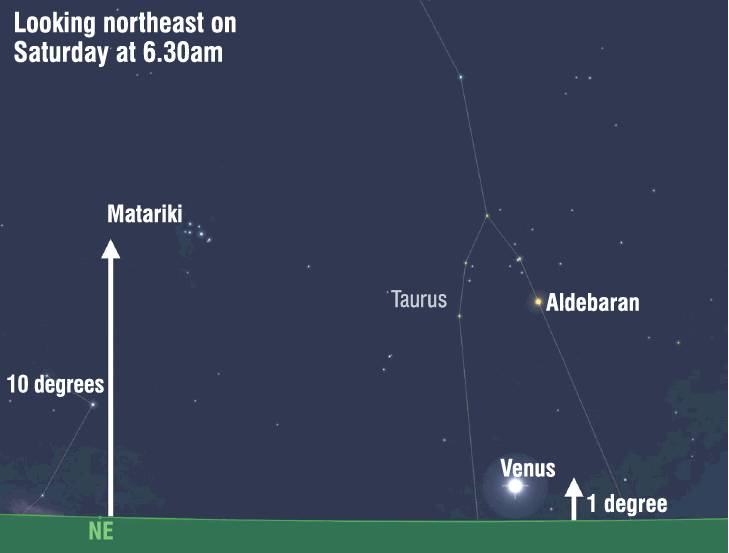 In particular, as we approach the annual Matariki festivities, it is a perfect time to head out and spot this beautiful cluster of stars in the predawn sky for yourself.

So on Saturday morning, wrap up warm and find a dark spot with an unobscured view to the northeast.

If you live in Dunedin, anywhere with a sea view on Otago Peninsula should be just about perfect for the task at hand. Matariki (known as the Pleiades to Western astronomers) rises just before 5.30am and should be easily visible low in the sky by 6am.

As our chart shows, the bright orange-red star Aldebaran can be used as a helpful guide to finding Matariki; once you spot it, cast your gaze to the left.

Half an hour later, the planet Venus rises directly below Aldebaran, forming a fascinating celestial triangle as the sky brightens.